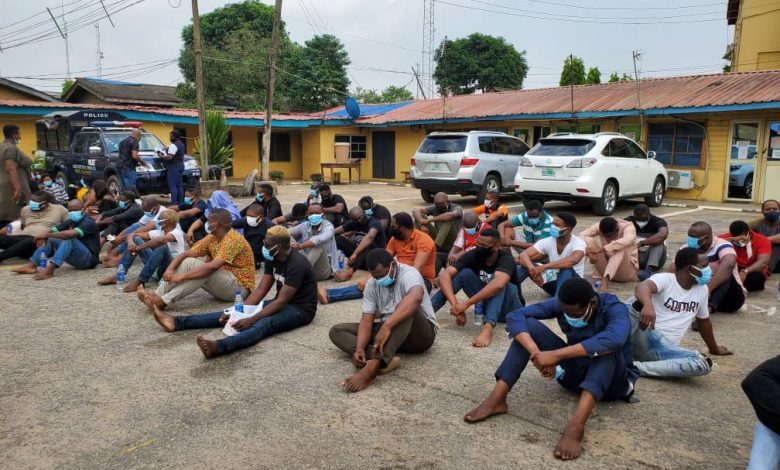 At least 234 people (COVIDiots) have been arrested for flouting COVID-19 directives by the Lagos State Government.

This comes despite the state govt ban on bars and nightclubs in the state amid warning of a second wave of the COVID-19 pandemic as the country nears 100k infections.

The arrest which took place during raids of clubs in Surulere and Victoria Island between late Friday/Saturday morning. The police arrested the club managers and customers.

The clubs raided included Lounge 38, Bode Thomas, Surulere (85 suspects) and Club Victoria’s, VI, (152 suspects) while six (6) were arrested for violating the Federal Government imposed 12 midnight to 4am curfew in the state.

“In total, Two hundred and forty three (243) violators were arrested and are being paraded today.the Command wishes to reiterate its zeal and commitment to due and total enforcement of COVID-19 protocols and orders.”

“The position of the law is clear on the protocols being put in place to halt the spread of the pandemic and safety of all Lagosians in general.”

MORE READING!  VIDEO: Some of the people who signed anti-gay law are gay themselves - Bolu Okupe

“The suspects arrested so far by the command have been charged to court and this set, arrested over night, will be arraigned with immediate effect.”

“We wish to admonish Lagosians to observe the COVID-19 guidelines and protocols religiously as the pandemic is real, and a global reality which must be collectively tackled.” a statement from the command read.

At the time of this report, Lagos State has recorded the highest number of COVID-19 cases in Nigeria with a total of 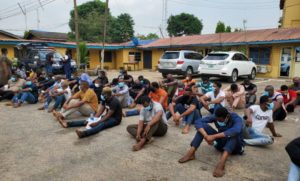 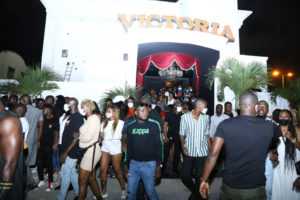 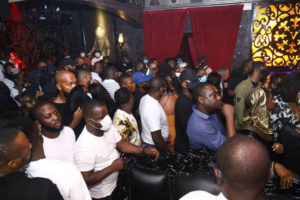 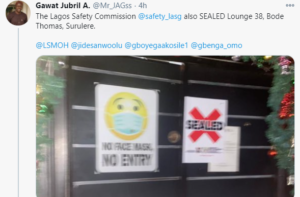 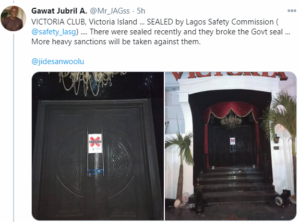 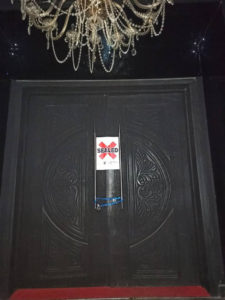 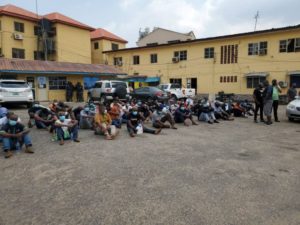 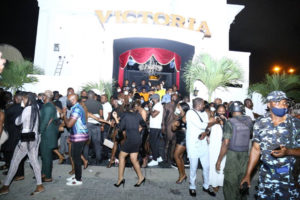 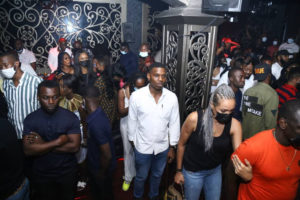 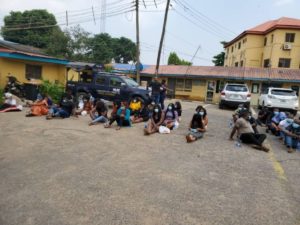 Related Topics:Covid-19FeaturedLagos state
Up Next

House on The Rock pastor, Adeyinka Akinbami, dies of COVID-19