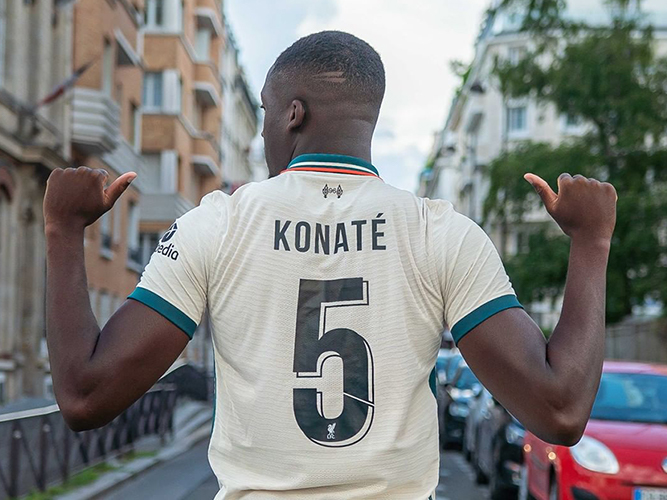 WuzupNigeria reported that the 22-year-old joined the Reds from RB Leipzig on July 1, followed by the departure of Wijnaldum to French giant, Paris Saint Germain after five years with the Merseyside club.

The Anfield side announced that Konate “will assume the No.5 jersey” which has previously been worn by the duo of Daniel Agger and Milan Baros.

The club’s statement read: “Liverpool FC can confirm the squad number Ibrahima Konate will wear for the 2021-22 season.

“The centre-back, who joined the Reds from RB Leipzig on July 1, will assume the No.5 jersey. Georginio Wijnaldum was the previous incumbent of the shirt during his five-year spell at Anfield.

“Other players to have worn it in the Premier League era include Daniel Agger and Milan Baros.” 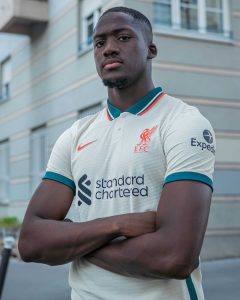 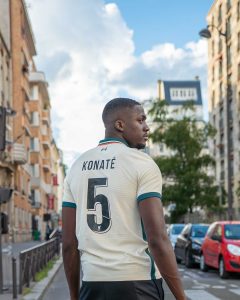 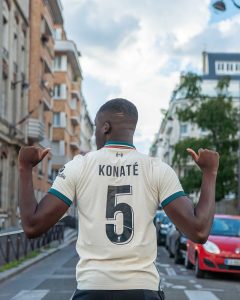