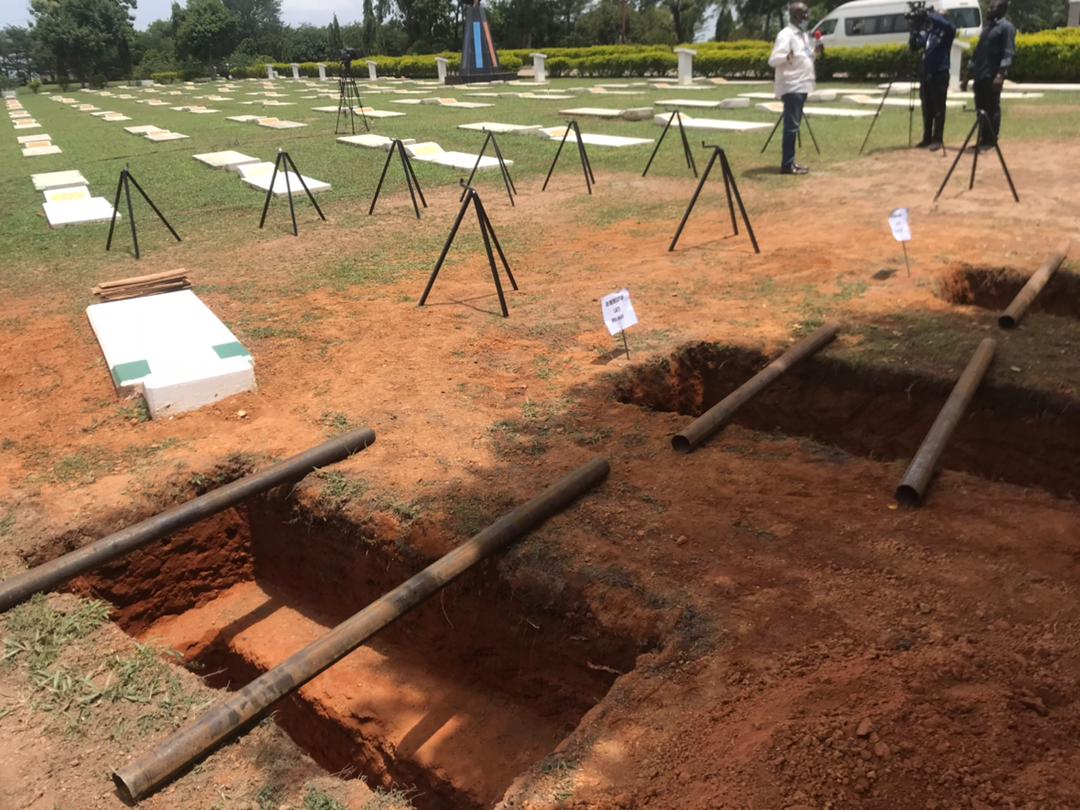 As Nigerians mourn the tragic loss of Chief of Army Staff, Lt. General Ibrahim Attahiru and 10 other officers on Friday, the grave sites for the slain heroes have been prepared ahead of their burial today.

WUZUPNIGERIA had earlier reported that the victims died in an ill-fated Beachcraft 350 aircraft crash at the Kaduna International Airport on Friday around 6pm.

Reports revealed that family and friends have gathered at the National Mosque in Abuja for Attahiru and other Muslim officers who died in the crash while requiem service for the Christian officers are currently being held at the Nigerian Air Force Protestant Church in Abuja.

The bodies of the 11 officers, including the late Chief of Army Staff, were received at the Presidential Wing of the Nnamdi Azikwe International Airport, Abuja at about 11am.

See photos of the potential burial sites below: 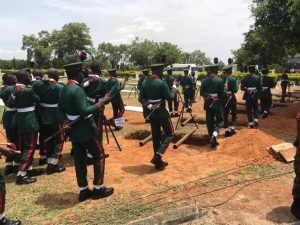 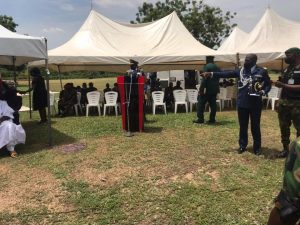 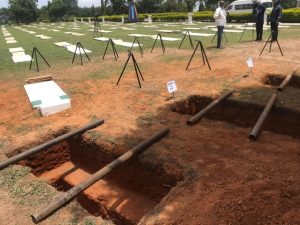 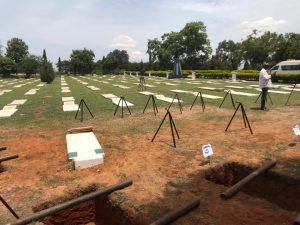 Related Topics:AttahiruCOASNigerian Army
Up Next