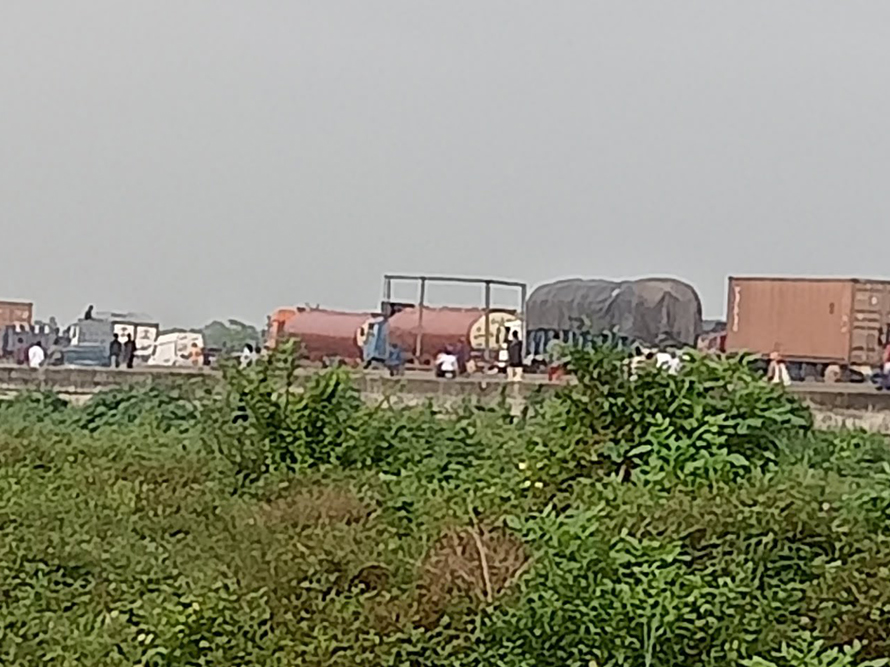 A tanker accident along the Lagos-Ibadan expressway on Wednesday morning has caused heavy gridlock on the road, leaving commuters on standstill.

WuzupNigeria gathered that the accident happened on the Lagos-Ibadan expressway on Tuesday night and the affected automobile(s) has not been moved away from the road, causing the heavy blockade on Wednesday morning.

Commuters going outside Lagos towards Ogun State have been advised to ply an alternative route to their destination as the gridlock has reportedly extended towards the Lagos bound axis of the road as well.

Reports added that both sides of the Long Bridge along the Berger area of the Lagos/Ibadan Expressway is also on standstill as a result of the accident. 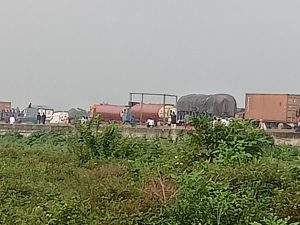 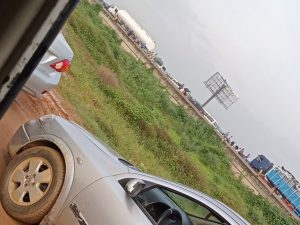 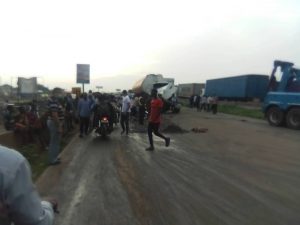 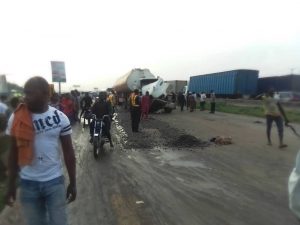 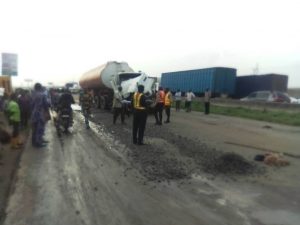 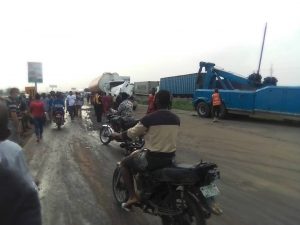