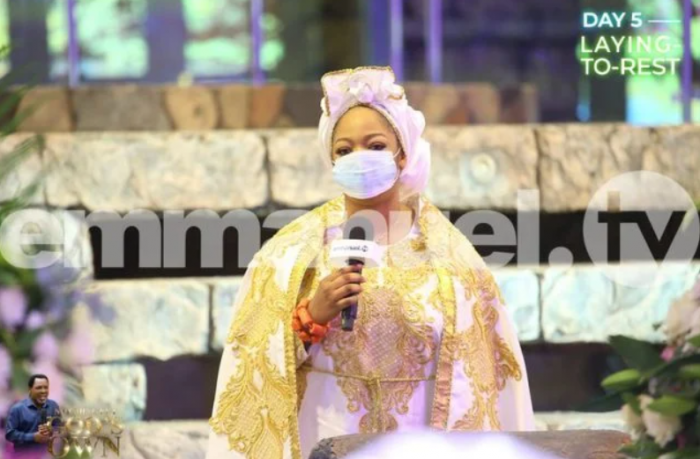 The interment service for the founder of the Synagogue Church of All Nations, late Prophet Temitope Balogun Joshua,  took place on Friday, 9th July 2021.

WuzupNigeria reported that TB Joshua died on the 5th of June, a week before his 58th birthday.

Among notable guests at the event were, Ondo State Governor, Rotimi Akeredolu, wife of the Ooni of Ife, Olori Naomi Adeyeye and others. 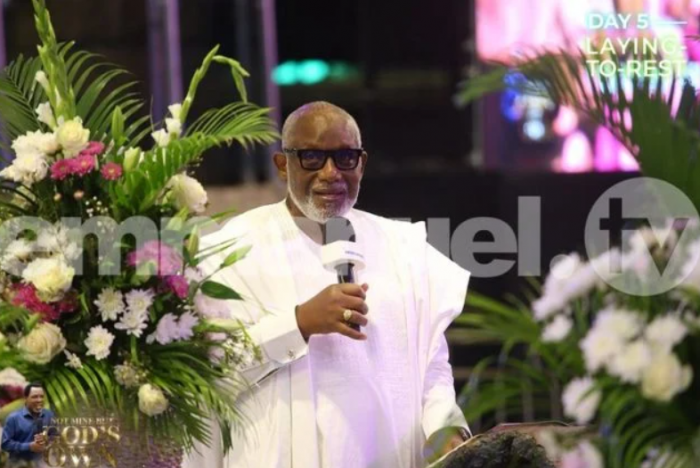 Governor Rotimi Akeredolu speaking on the life of Prophet T.B. Joshua at the interment ceremony.

Olori Naomi Adeyeye Ogunwusi, the wife of the Ooni of Ife 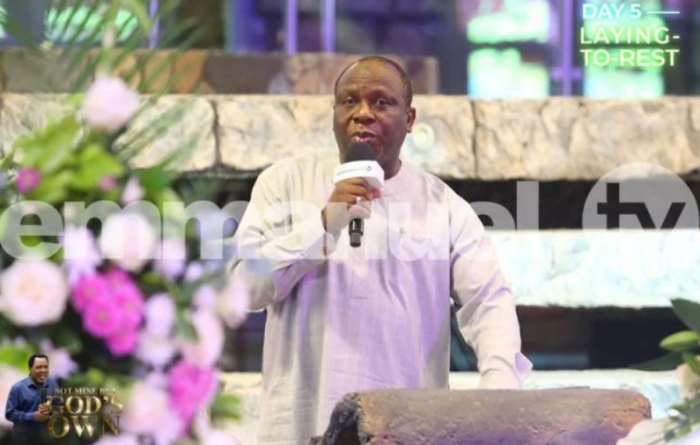 The Governor of Lagos State, represented by the Commissioner for Home Affairs, Prince Olanrewaju                         Elegushi, speaking on the life of Prophet T.B. Joshua at the interment service 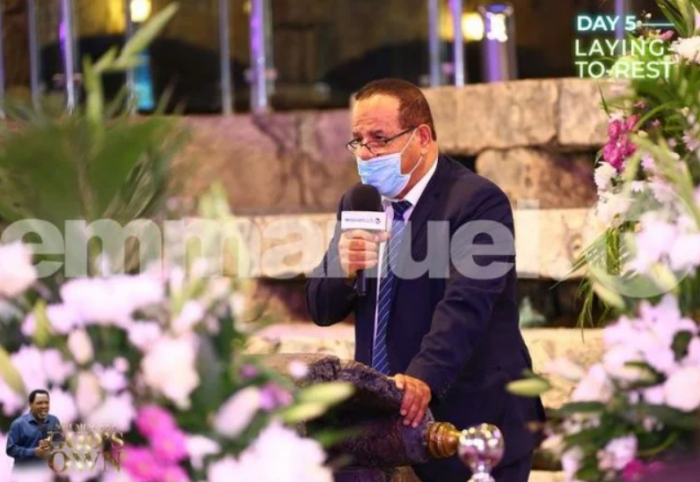 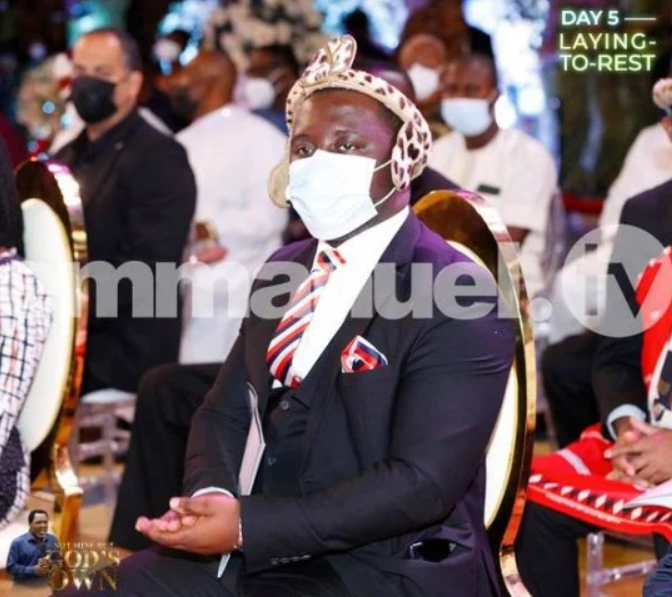 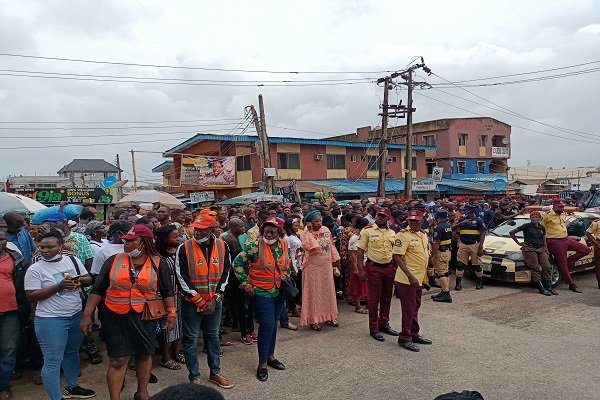 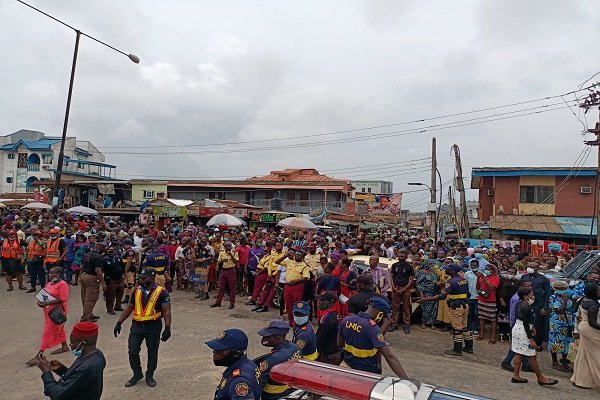 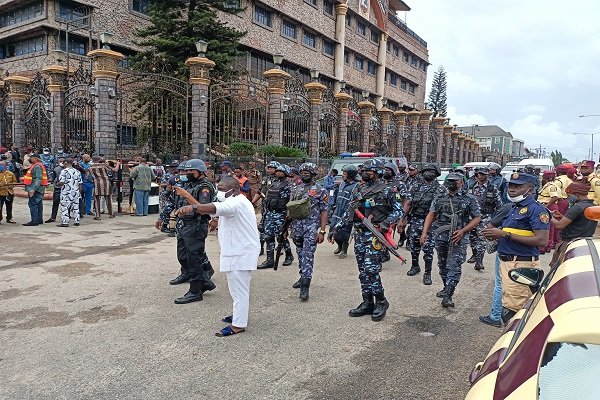 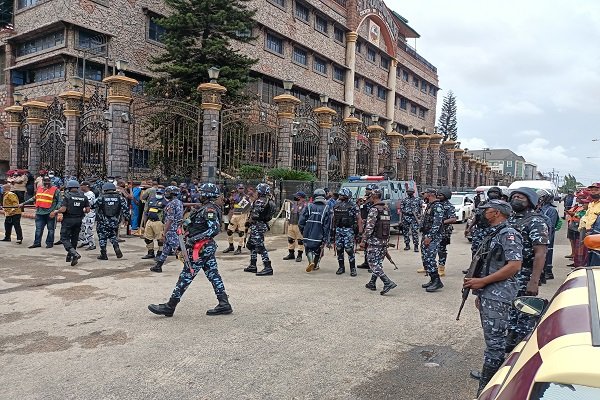