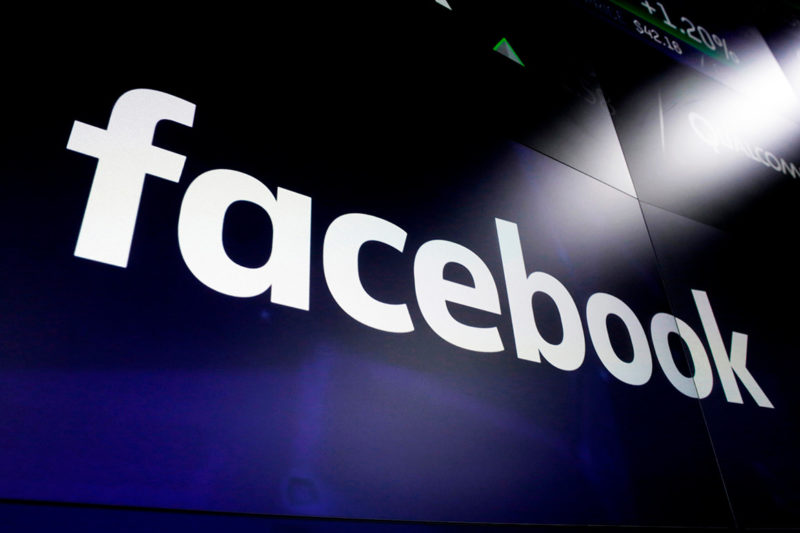 The Philippines on Tuesday accused Facebook of censoring pro-government content which it said was tantamount to curtailing freedom of speech.

It, therefore, called for new measures to regulate the social media giant to “level the playing field”.

In the Southeast Asian country, President Rodrigo Duterte has been bolstered by establishing a powerful support base on social media platforms like Facebook, a factor that was instrumental in his election victory in 2016.

However, Facebook recently dismantled a network of accounts that originated from China and the Philippines for engaging in “coordinated inauthentic behaviour,” including one that Manila says it supports for its anti-communism stance.

The takedown drew the ire of Duterte, who warned Facebook on Monday that it should explain what its purpose is in his country if it wants to continue to operate.

Presidential Spokesman Harry Roque said Duterte would not shut down Facebook, but he wants to understand how it regulates content in the Philippines where 65 per cent of its 107 million people are users.

Platforms like Facebook have become political battlegrounds in the Philippines, however, the Duterte administration has denied allegations that it has allowed the abuse and manipulation of social media by its supporters to harass or discredit opponents.

“We need new policies to level the playing field on Facebook,” Roque said, adding that Facebook CEO Mark Zuckerberg himself has called for regulation of online content.

Facebook has been under fire in recent years for its lax approach to fake news reports, state-backed disinformation campaigns and violent content spread on its services, prompting calls for new regulations around the world.

Following such criticism, Zuckerberg had said the company would prioritise “trustworthy” news in its feed by identifying high-quality outlets.