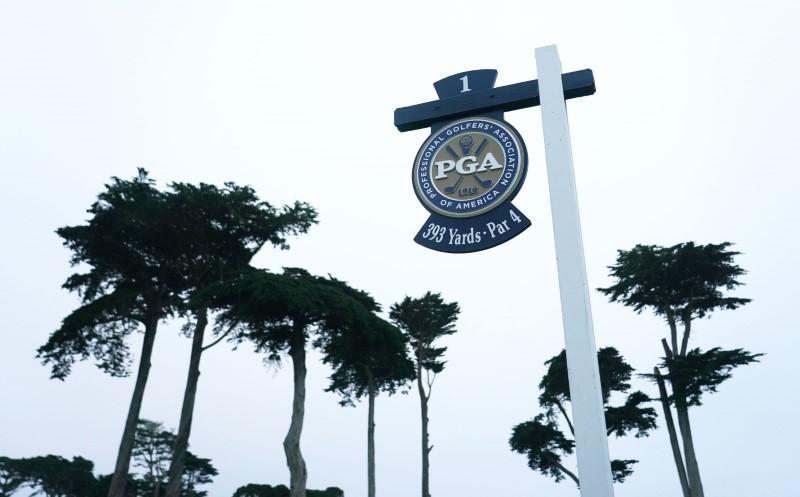 The Professional Golfers Association (PGA) Tour said on Thursday it would support players who decide to protest against racial injustice.

Wisconsin-based Milwaukee Bucks of the National Basketball Association (NBA) in the U.S. started the boycotts when they refused to take the court for their playoff game on Wednesday.

Other teams followed suit in an unprecedented show of athlete solidarity.

“There have been a number of efforts in the past to send a message that the current climate is unacceptable, and these teams, leagues, and players now taking this step will help draw further attention to the issues that really matter,” the PGA Tour said in a statement.

“The PGA Tour supports them —- and any of our own members —- standing up for issues they believe in.”

After the Bucks refused to leave their locker room for their first-round playoff game, the NBA postponed all three games that were scheduled to be played on Wednesday.

The tennis sport suffered the protest when Japan’s twice Grand Slam champion Naomi Osaka pulled out of a tournament after reaching the semi-finals on Wednesday.

In the police shooting that sparked the latest wave of outrage, Jacob Blake was shot in the back at close range by a white officer in an incident captured on video.

Blake survived in spite of the injuries to his spine and multiple organs but may be permanently paralyzed, his family lawyers said.

The PGA Tour, which on Thursday kicked off the second of three FedExCup Playoffs events, said it had been working to make more specific commitments to racial equity and inclusion in the communities where it plays.

“However, we understand that now is not the appropriate time to highlight our programs and policies, but rather to express our outrage at the injustice that remains prevalent in our country,” the PGA Tour said.

When the PGA Tour returned in June from a three-month COVID-19 hiatus, it held a moment of silence during each of the four rounds of that week’s tournament.

This was to honor George Floyd, a Black American who died after a white police officer knelt on his neck.

Related Topics:PGARacial injustice
Up Next