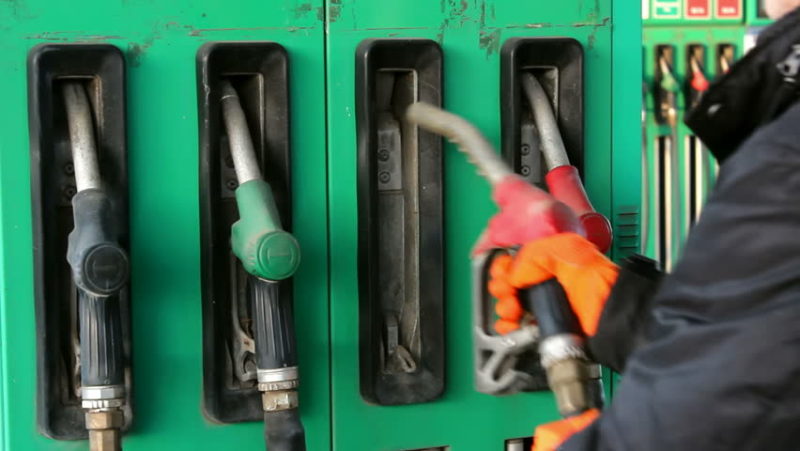 Commuters in Kaduna metropolis have lamented over 100 per cent hike in transport fare following the recent increase of fuel pump price.

A cross-section of commuters said on Wednesday in Kaduna that they have been paying double transport fare due to the increased in fuel pump price.

The Federal Government had increased the price of petrol from N145 to N151.56 per litre.

Mrs Grace Musa of Sabo area said that she now pays N200 as against N100 from Sabo to Kasuwa, adding that she spent close to N500 daily to and from her workplace.

“The situation is pathetic considering the economic hardship of having to cater for the family,” she lamented.

Mr Silas Bawa, a resident of Narayi settlement said he spent about N600 daily on transport fare as against N200, adding, “if the situation persists, most people will resort to trekking”.

“I pay N200 to and from Narayi to Kasuwa besides okada fare directly to my office since Keke have been banned from operating on major roads,” he said.

Mallam Garba Mohammed, a commercial bus operator said that commercial drivers were forced to increase their fares due to the hike in price of petrol.

“We now buy fuel at N161 as against the old price of N148 as such, drivers have no option but to increase transport fare,” he said.

Also, Aliyu Maikano, another commercial bus operator resident in Kurmin Mashi, who said they had since adjusted to the new fares, however, pleaded with the government to consider the reduction of the pump price.

Related Topics:petrolPump Price
Up Next