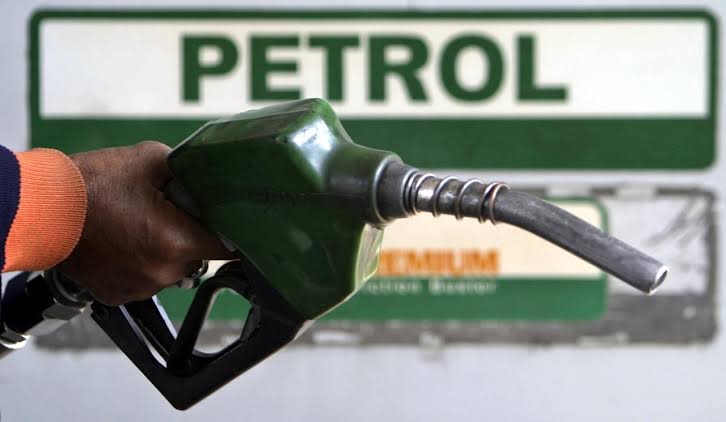 The National Bureau of Statistics says Premium Motor Spirit, popularly referred to as petrol, was more costly in Benue, Abia and Cross River States in June.

The NBS made this known in its “Premium Motor Spirit (Petrol) Price Watch for June 2021’’ released on its website on Saturday in Abuja.

It also said that states with the lowest average price of diesel were Gombe, whose residents bought at N209, Plateau at N218.90 and Zamfara at N221.67.

It stated that fieldwork for the report was done solely by more than 700 NBS staff in all states of the federation supported by supervisors who were monitored by internal and external observers.

Fuel Prices were collected across all the 774 Local Government areas across all states and the FCT from over 10,000 respondents and locations.

The price reflected actual prices households bought fuel together with the prices reportedly sold by the fuel suppliers.