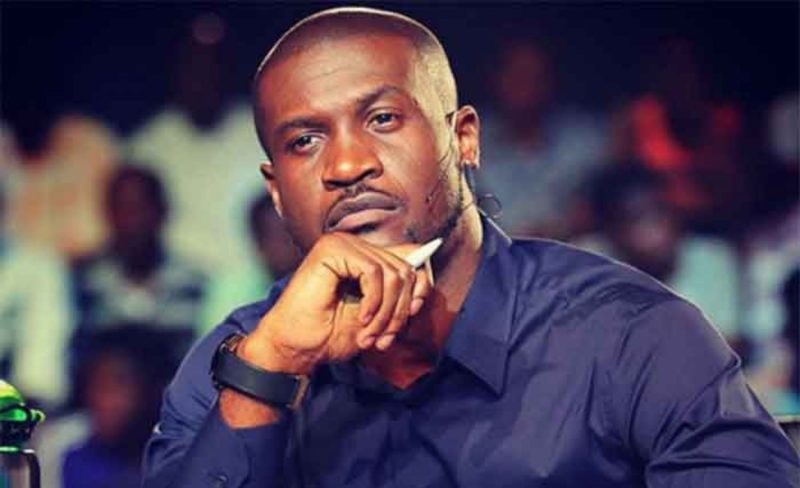 Peter Okoye aka Mr P has slammed the lawmakers in the Lagos State House of Assembly for deliberating on the regulation of social media.

This was after a video surfaced showing former actor and now a lawmaker in the assembly, Desmond Elliot, speaking against how social media was used to create chaos during the EndSARS protests.

Reacting to the plenary, Peter Okoye slammed the lawmakers for ignoring to question the Lekki shooting targetted at EndSARS protesters.

“Did y’all noticed none of them spoke or asked: “WHO ORDERED THE SHOOTING OF PEACEFUL PROTESTERS AT LEKKI TOLL GATE ON THE 20TH OF OCTOBER?”
All they cared about was to regulate the social media platform that exposed them! SMH! Una Shame dey shame me, Desmond you did not only fall my hand, you fall my Pr!ck join. Common Desmond Why?”