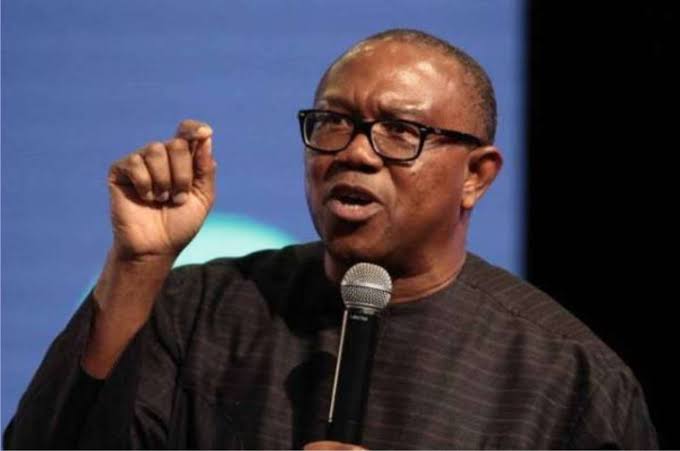 Reacting to the development,  Obi who was a former vice presidential candidate in the 2019 elections condemned the attack on Soludo.

Recall that before the attack last night, Soludo had declared intentions to run in the Anambra State governorship election come November 2021.

In a statement released on his verified Twitter handle,  Obi stated that “political violence should have no place in the democratic process in Anambra State.”

He tweeted, “The reported attack on Prof Charles Soludo in which some security agents were killed stands condemned. Political violence should have no place in the democratic process in Anambra State. The Ballot and not the Bullet should determine the outcome of our elections.

“Meantime, security needs to be stepped up, and the culprits fished out and prosecuted to serve as deterrents to copycats.”