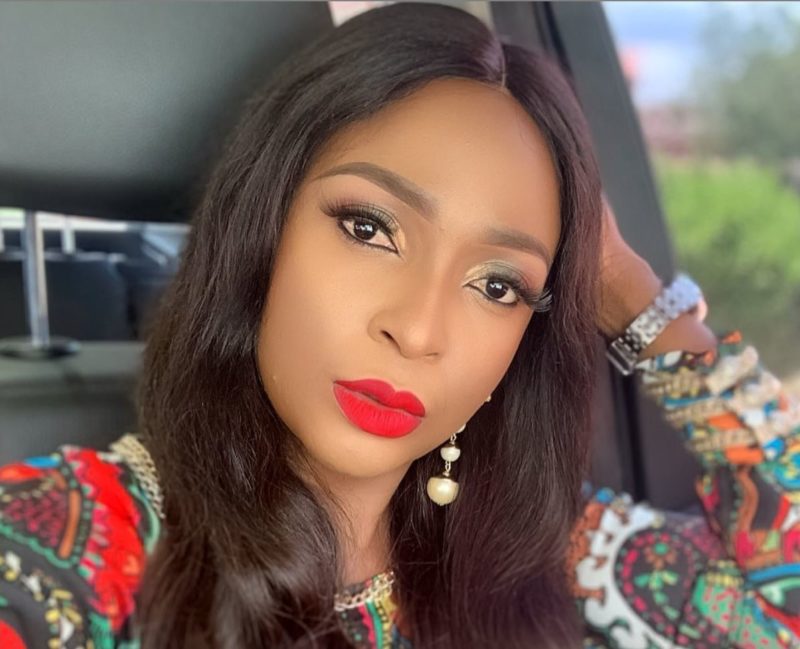 Relationship blogger, Blessing Okoro has said that majority of the people who detest cheating are cheats themselves.

Taking to her Instagram page, she said a large percentage of people who detest it when their partners are unfaithful to them are likely cheats as well.

She stated that the major reason why such people hate it is because they hate feeling like their partners pulled a fast one on them.

See what she wrote below;

“A lot of people who hate cheating are cheats too, they just hate the fact that someone is smarter than they are…

Fight all u want u know it’s true just shut up.

That is why cheating men can’t stand cheating women, because men hate to believe that woman can play the game better. Taaaaaa”

Recall that the relationship expert had previously spoken about the cause of married women sleeping around with young boys.

Blessing in a viral video said the women cheat because of lack of satisfaction and communication. She said;