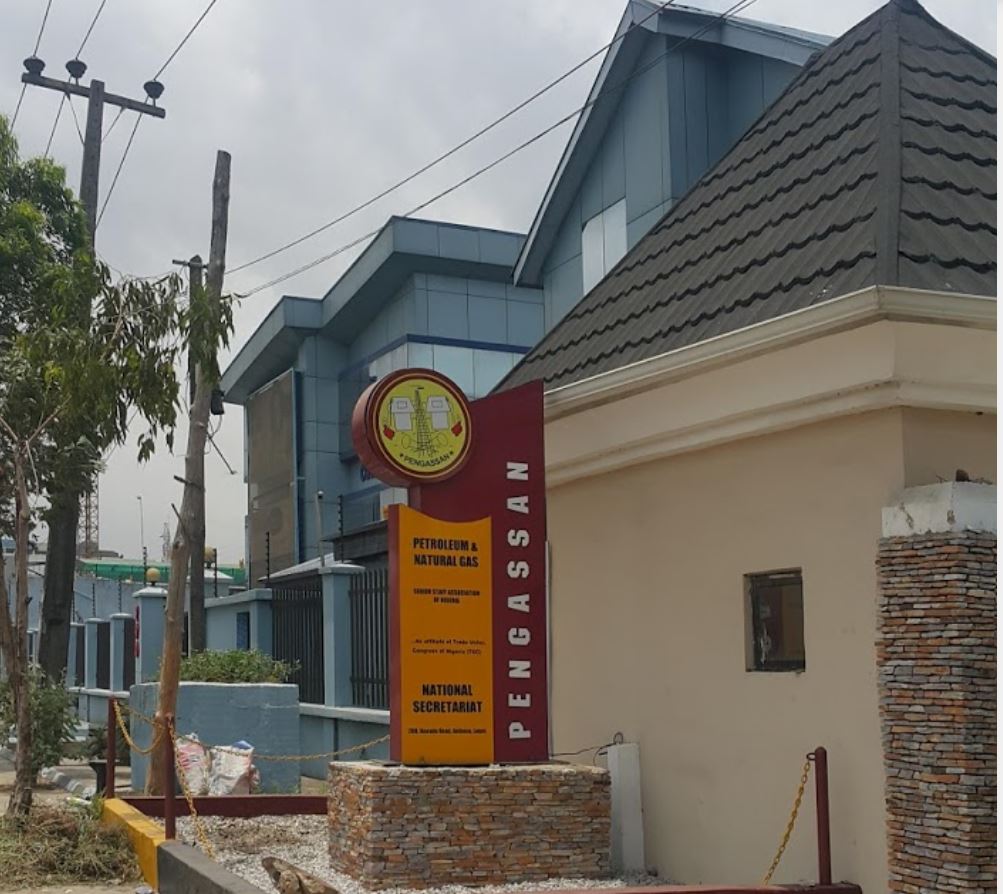 The Nigerian National Petroleum Corporation (NNPC) says it has over 2.9 billion litres of Premium Motor Spirit (PMS), also known as petrol, to service Nigerians during the Yuletide period and beyond.

The corporation disclosed this in a statement signed by its spokesman, Dr. Kennie Obateru, in Abuja, on Tuesday.

He dismissed the insinuation of a possible scarcity of petroleum products following an ongoing disagreement between the Federal Government and oil workers over the implementation of the Integrated Payroll and Personnel Information System (IPPIS).

The oil workers are members of the Petroleum and Natural Gas Senior Staff Association (PENGASSAN).

He quoted the NNPC Group Managing Director, Malam Mele Kyari, as saying that the industrial action embarked upon by PENGASSAN would not lead to scarcity of petroleum products.

According to him, all fuel stations and petrol depots in the country have enough stock of products to service consumers and are open for business.

He expressed the hope that the industrial dispute would be settled amicably.

He assured that the Corporation had emplaced a stock of over 2.9 billion litres of petrol to guarantee the seamless movement of people, goods and services across the country in the forthcoming Christmas season and beyond.

The GMD said that the corporation was determined to make the 2020 end-of-year festivities a zero fuel queue period just like the preceding year.

He said that critical stockholders in the petroleum products supply and distribution chain such as tanker drivers, depot owners and road transport owners had been mobilised to ensure a hitch-free season.

Meanwhile, queues are building up in some petrol stations in Gwarinpa and along the Kubwa Expressway in Abuja.