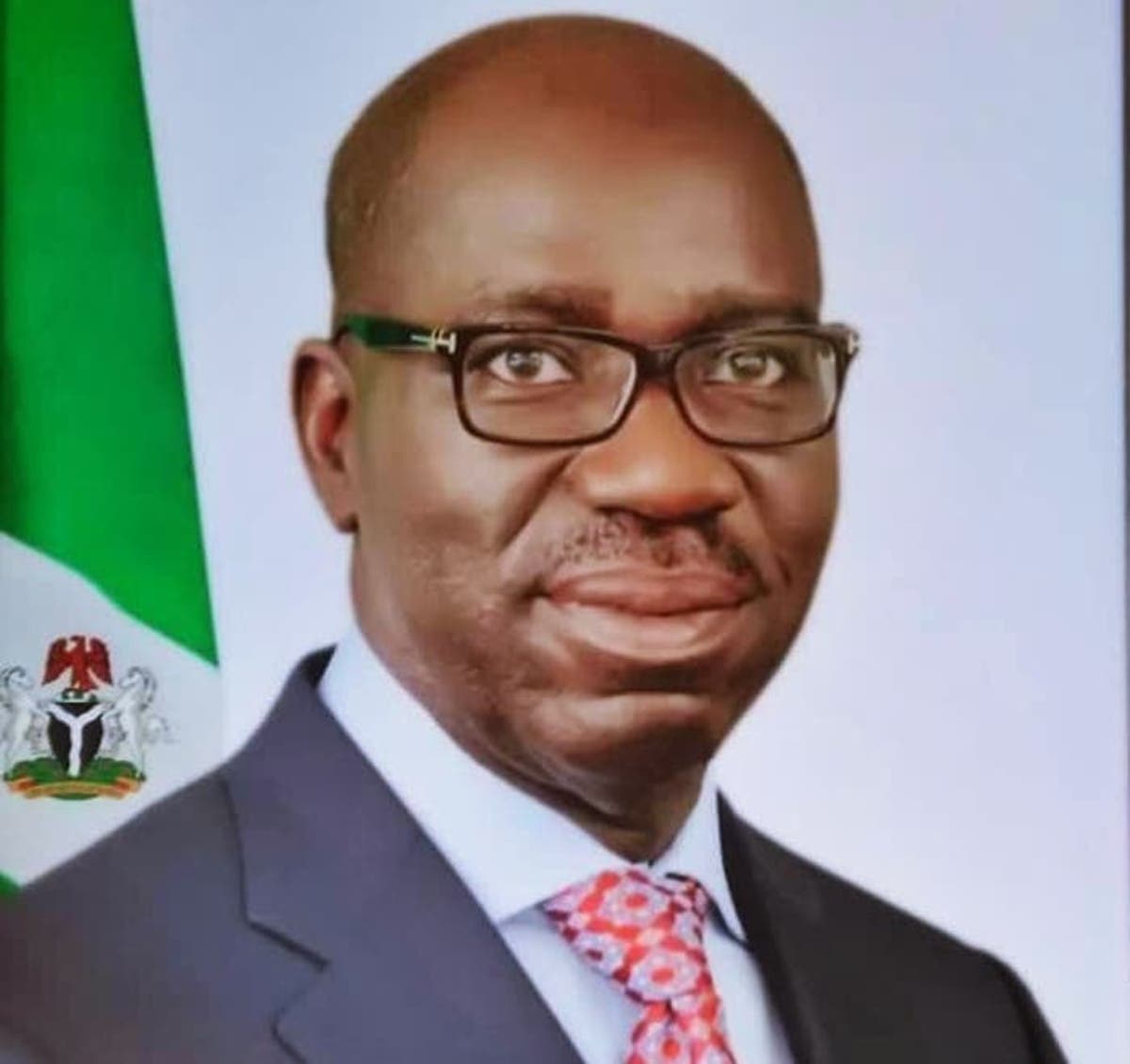 The leader of the caucus, Rep. Kingsley Chinda (PDP-Rivers), in a statement on Sunday, said Obaseki’s victory was a reflection of the people’s will.

He said that democracy was designed to enable the people to elect a credible leader that would serve the interest of the people and not a few.

Chinda congratulated the people of Edo for coming out en-mass to vote and protect the same in spite of hitches of voting in a few areas.

“I want to congratulate Gov. Godwin Obaseki on his victory at the poll and his conduct at the elections.

“This is a sign that Nigerians, especially the people of Edo have woken up to the fact that their votes must count and say no to godfatherism politics in Nigeria.

“Although the election witnessed the display of security operatives laying siege on governors of the PDP, it did not deter or distract voters from voting a leader that will pilot the affairs of the state in the next four years.

“I am happy that citizens are beginning to wake up to understand that the issue of godfatherism must be put to an end in a bid to pave room for transparent, credible, and democratic society.

“I am elated that the just concluded election has proved that Democracy, which should be the government of the people, by the people and for the people, must thrive in Nigeria if we all sincerely work toward that,” he said.

He called on Obaseki to be magnanimous in victory and ensure that his victory was a victory for everybody.

He also congratulated the candidate of the All Progressives Congress (APC), Mr. Osage Ize-Iyamu, for adding value to democracy.

Chinda advised Ize-Iyamu to accept the result in good faith and join hands with Obaseki to provide quality service to the people of Edo.

The caucus also commended the security agencies and Independent National Electoral Commission (INEC), for their role in ensuring a peaceful and transparent exercise in spite of some logistics hitches.

The caucus called on security operatives to always adhere to the duty of protecting lives and property devoid of partisanship and make Nigerians proud.

The caucus restated the party’s commitment to providing leadership that would stand the test of time.