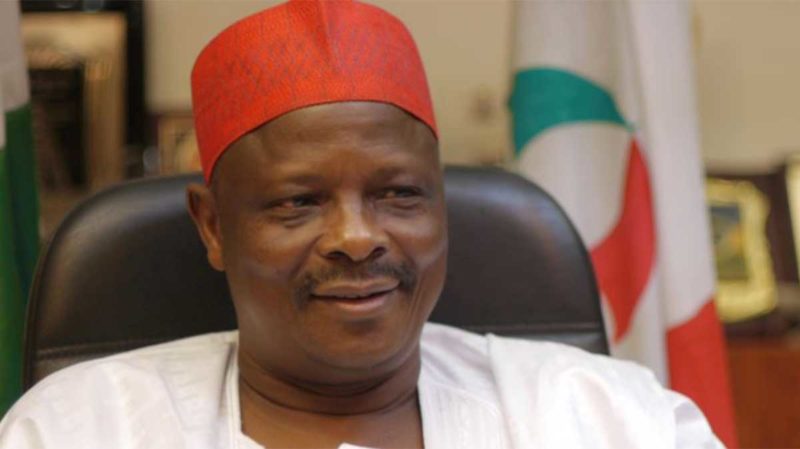 A faction of the Peoples Democratic Party has suspended former governor of Kano state, Rabiu Kwankwaso over his role in the crisis that rokced the north-west zonal congress in Kaduna last week.

Kwankwaso is believed to lead a faction of the party in Kano while a former foreign affairs minister, Aminu Wali, leads the other.

His suspension followed the crisis which greeted the zonal congress where thugs invaded and ballot papers and boxes were destroyed.

Secretary of the faction H. A. Tsanyawa stated Kwankwaso’s suspension in a query letter dated April 16, 2021.

According to the letter, Kwankwaso has been suspended on three counts of “leading his supporters into a shameful and embarrassing act of thuggery of disrupting the democratic process during the PDP Northwest Zonal Convention of April, 10th, 2021, The Cable reports.

“That you are also charged with abusing our two serving governors and major Northwest stakeholders present during the convention.

“That your supporters have destroyed the election materials, on your directives, and in your presence.”

The letter said the ex-governor and his supporters’ suspension for three months, in accordance, with the provisions of Section 58(1) of the PDP constitution was unanimously decided at the executive council meeting held on Thursday, April 15, 2021.

The faction asked Kwankwaso to reply to the query within 48 hours and state why the provisions of Section 59(1) (2) (3) and (4) would not be applied against him.