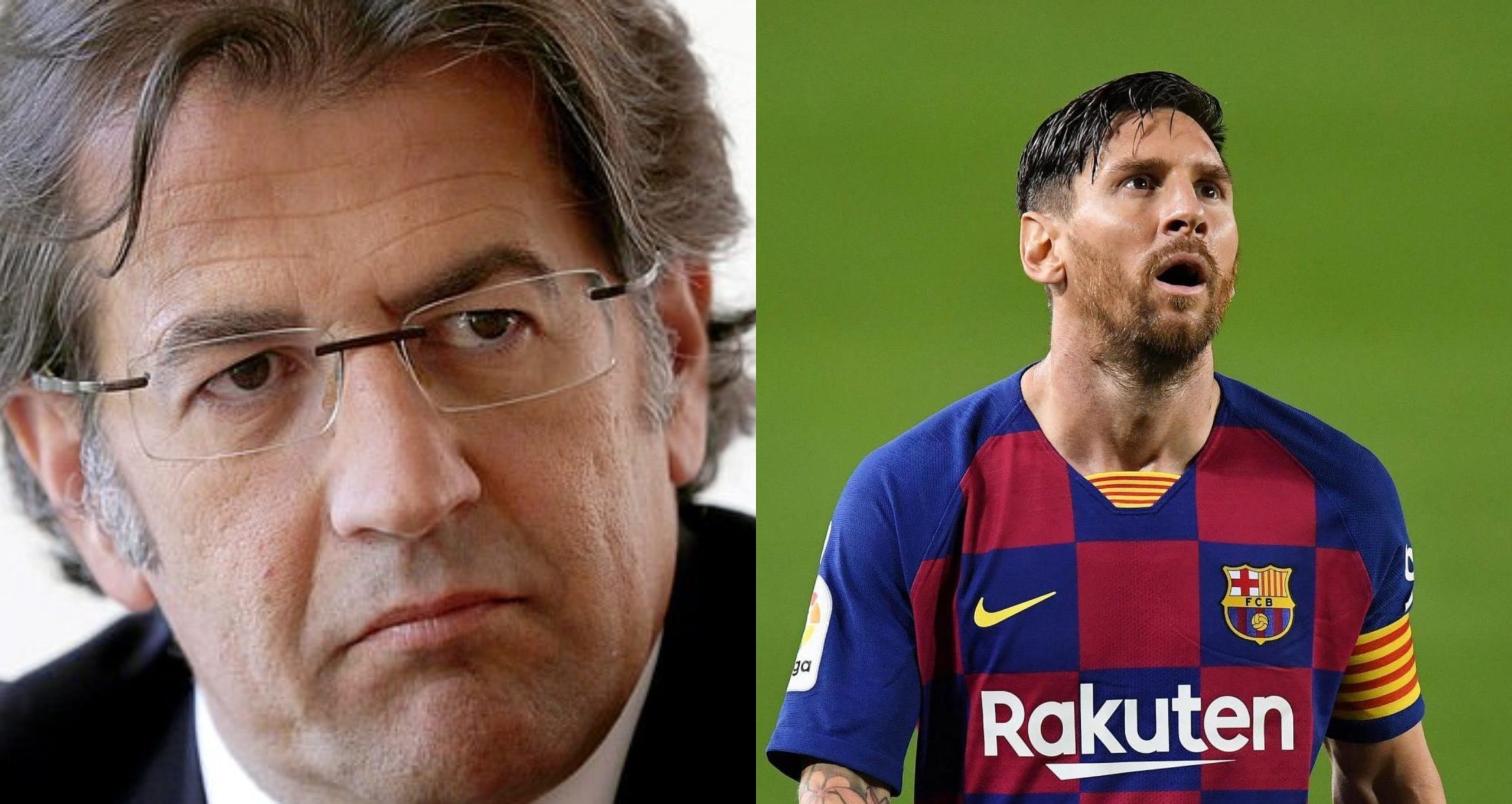 Lionel Messi has been told he lacks respect and the only condition that will see him leave Barcelona peacefully is if he pays the club £628million to cancel Barcelona contract, Mirror reports.

Reports from tycsports.com indicate that the Argentine maestro made his intentions to leave Barca known via a bureaufax message.

And according to presidential candidate and ex-director at the Toni Freixa, Messi handled the issue in a very unfortunate way adding that the only option the Argentine has is to pay the club £628million then he can leave.

“I am not overly concerned about Messi leaving because everything has an end,” he told Radio Marca.

“What is important is that he did it in such an unfortunate way and without respecting the club.”I am surprised and disappointed as a Barcelona man. I am disappointed by what Messi has done.

It is understood that the Barcelona legend is ready to activate a clause that would enable him to terminate his contract with the club.

But the club claims Messi had until June 10 to terminate the contract and that it is in the hands of the legal services at this point.

Messi had one of the most unforgiving seasons of his otherwise glittery career in 2019/2020, in a campaign which was summed up by a humiliating defeat at the hands of Bayern Munich in the Champions League quarter-final.

Related Topics:BarcelonaFeaturedLionel Mess
Up Next