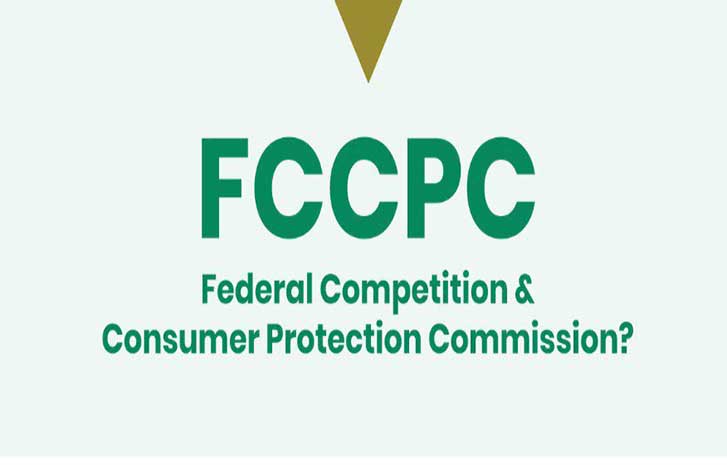 Federal Competition and Consumer Protection Commission (FCCPC) received about 100 complaints between the time of the inauguration of the Patients’ Bill of Rights (PBoR) in July 2018 and December 2019.

The FCCPC Director-General, Mr. Babatunde Irukera disclosed this when he appeared on the News Agency of Nigeria (NAN) Forum on Sunday in Abuja.

Irukera said after the initiation and prior to the inauguration of the bill, the commission received only one complaint.

The PBoR is an aggregation of patients’ rights that exist in other instruments including the Constitution, Consumer Protection Act, Child Rights Act, Freedom of Information Act, National Health Act, the Hippocratic Oath, other professional ethical codes, and sundry regulations.

He explained that the bill had made significant impacts as four medical practitioners were suspended; four others were disciplined while some were still under disciplinary process in the past one year.

“This year, for the very first time, a public inquiry into the conduct of medical facility was conducted. There were allegations that a young lady who was stabbed by robbers was presented at the facility and they did not provide emergency intervention on account of the fact that there was no police report.

“I think those are game-changers. Because I always believe that consequence is the greatest modifier of human behavior. To the extent we have a robust consequence management system, people’s behaviour has been significantly modified.

“There had been a lot of push back from some of the people in the medical community. I think we are ready for that. Everybody understands that this regulatory interface has come to stay.

“When people, whether doctors, lawyers, or accountants or whoever they are, understand that their conduct will be subject to scrutiny, they will modify their behaviours significantly,” he said.

Irukera noted that it was after the inauguration of the bill that health value chain workers became aware of some of their responsibilities and the patients also recognised the responsibilities owed them.