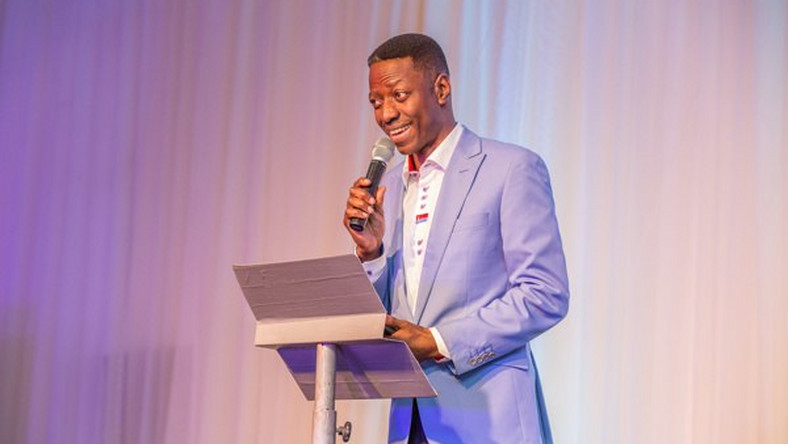 In a piece shared on Twitter, the clergyman made reference to Asian countries which adopted western culture to their benefit and without a detriment to their own culture.

He wrote: “I had a classmate in high school who decided beginning of one term to leave his old friends and to move with the brightest students in class. We were surprised.

“His old friends saw it as an act of betrayal. At the end of the term, though, he was at the top of the class with his new friends. His former pals stayed in the “Association of Average Performers.”

“Likewise, when an African adopts values that make western nations prosperous, it is common to people say he/she is now behaving like a white person. Some see it as a betrayal of African culture. It takes courage to make such changes at personal and community levels.

“Principles and sound values are not the property of any race. How is it that wherever people with western values have left control of governments and economies in Africa, the economies have gone down?

“Boko Haram means ‘western education is forbidden’ (though they use western equipment in war). Yet, some Asian and Middle Eastern countries have leveraged western education and values to build strong economies without losing their own culture.

“Developed economies value principles and principles don’t discriminate. So they make laws and surbodinate everyone to those laws. In Africa, living above the law is a sign of power and secures respect. In fact, getting to that level becomes everyone’s aspiration.

“Unfortunately, since those living above the law can act without accountability and without consequences, they have huge opportunities per capita, consume most resources and leave very little for the rest of the population.

“Will we have the courage to reinvent the African continent by changing our values and behaviours or will we continue with this structure that guarantees the mass of our people will continue to suffer deprivation?

“Can we review aspects of African culture that impede development while we retain the ones that don’t? (By the way, not all aspects of western culture are perfect).

“Do you agree to value human life, time, equality and equity, honesty, accountability, excellence, and servant leadership, to insist only persons that model such will lead us, and to make leaders accountable? I say yes. What do you say?”

Related Topics:Pastor Sam Adeyemi
Up Next

Plastic Surgery is not for the rich alone – Dr. Femi Oladeji