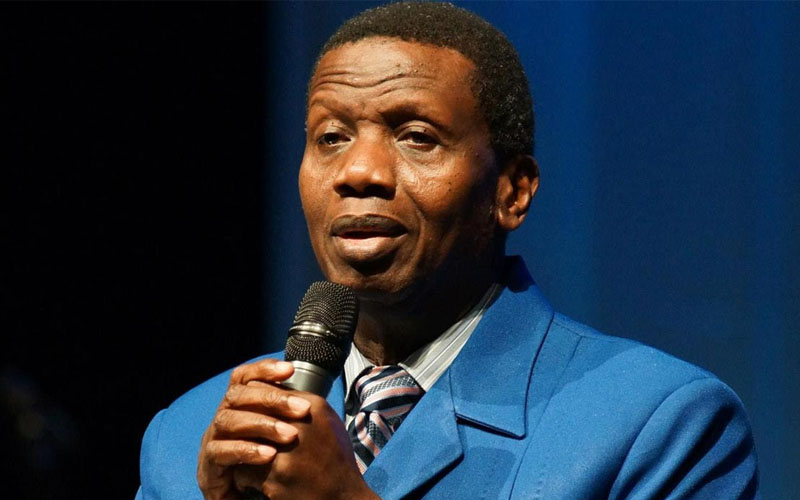 Pastor Enoch Adeboye, the General Overseer of the Redeemed Christian Church of God, has said tweeting is part of our fundamental rights.

Adeboye, who defied the FG’s order directing Nigerians to stop using Twitter said his church is present across the world and to tweet is in accordance with the United Nations universal declaration of human rights.

The tweet read, “The Redeemed Christian Church of God is domiciled in more than 170 nations and territories. The tweets here are in accordance with Article 19 of the United Nations universal declaration of human rights.”

WUZUPNIGERIA had reported that the Buhari regime had been slammed by several rights groups across the world for stifling freedom of speech.

Despite the ban, however, many Nigerians have been using Virtual Private Networks to access Twitter, a move which has further infuriated the government even as the Attorney-General of the Federation, Abubakar Malami, said on Saturday that those still tweeting would be prosecuted.

The National Broadcasting Commission which regulated broadcasting in Nigeria on Monday ordered all television and radio stations to deactivate their Twitter accounts and stop picking content from the platform.

The British, American, and Canadian governments as well as the European Union have jointly condemned the suspension of Twitter.