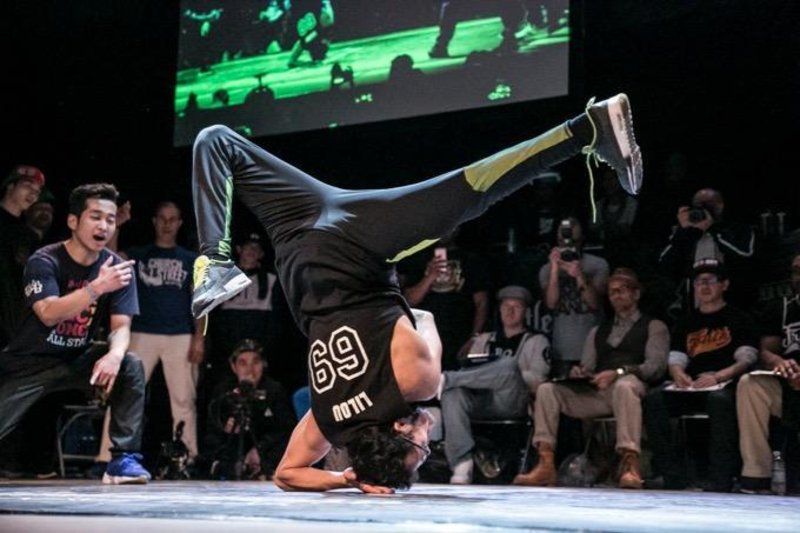 Breakdancing will become an Olympic sport in 2024 if the International Olympic Committee (IOC) approves the inclusion of four sports proposed by the Paris Olympics organizers.

The Paris 2024 organizing committee said on Thursday the four sports — also including surfing, skateboarding and sport climbing — would reflect the French capital’s identity.

It added that the sports would help take the Games out of stadiums and into the streets.

The organizers said they wanted to deliver Games that were “keeping with the times, inspire new audiences and attract young people …’’

The committee said the new sports are those which can be played anywhere and anytime in urban and other environments.

Skateboarding, surfing and sport climbing will all be making their debuts in the 2020 Tokyo Games.

Under new IOC rules first introduced for the Tokyo Games, Olympic host cities can hand-pick sports and propose them for inclusion in those Games.

This will be if they are popular in that country and add to the Games’ appeal.

MORE READING!  Ndidi could be out for three months, says Leicester's Rodgers

The IOC must approve the French proposals before they can be formally added to the Paris Games sports programme.