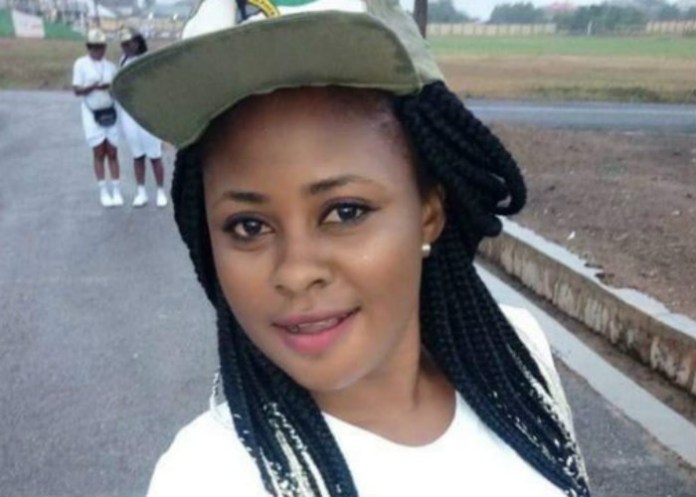 The National Human Rights Commission (NHRC) panel has ordered the police to release the corpse of Ifeoma Abugu who died in the custody of the disbanded police unit, the Special Anti-Robbery Squad (SARS), in Abuja last September.

The NHRC panel is investigating alleged violations of rights by SARS and other police units.

Chairman of the panel Justice Suleiman Galadima (retd.) gave the order on Wednesday after the complainant’s counsel Ifeanyi Mamah applied for the release of the corpse to the relatives of Ms. Abugu.

Galadima adjourned the matter until March 23 for defense.

Abugu’s fiancé Afamuefuna Ugwunwa had told the panel that she was arrested and whisked away from his apartment by three SARS operatives at Wumba, Lokogoma Area of Abuja on September 1.

“They claimed that she was on drugs and died as a result of the overdose. The police alleged that they met her unconscious. They are lying. She does not take alcohol not to talk of drugs,” he said.

Mr. Ugwunwa further said the autopsy carried out on the remains of the late Abugu at the University of Abuja Teaching Hospital, Gwagwalada, Abuja did not reveal drug overdose.

Also testifying, the chief pathologist of the University of Abuja Teaching Hospital, Abuja Ahmed Abimiku who conducted the autopsy said the young woman probably died of lack of oxygen.

“I conducted a urine test to ascertain the truth. It was negative. We also conducted a vaginal swab and discovered that she was sexually assaulted. Her possible cause of death is lack of oxygen,” he said.

Abugu, who had only recently completed her national youth service after graduating from the Institute of Management and Technology (IMT) Enugu State, had visited her fiancé after their introduction in Enugu four days earlier in preparation for the wedding in December 2020 before she was arrested.

Her death generated outrage from the public.