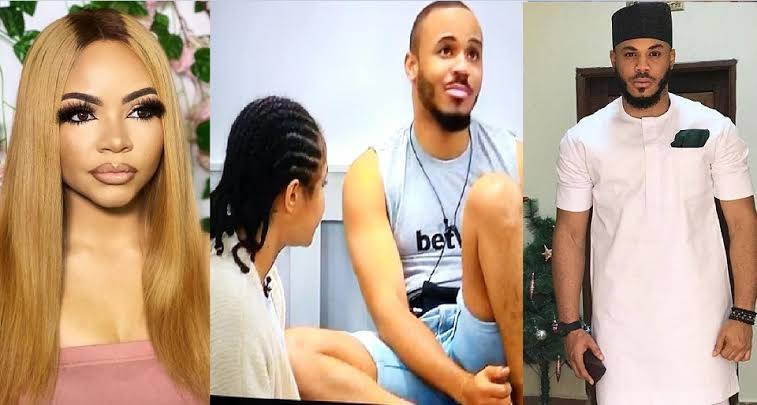 The fair-complexioned young man has also named fellow housemate, Nengi, as his deputy for week six.

As the rule demands, he had to choose a housemate of the opposite sex as his deputy which he did by choosing his beloved Nengi.

The two chose Neo and Vee as their guest to visit them in the HOH lounge.

Ozo has now received immunity from this week’s eviction and will enjoy exclusive access to the head of house luxury lounge.

MORE READING!  None of my exes have been able to replace me, Teebillz brags

This will be his second victory at the HOH games.