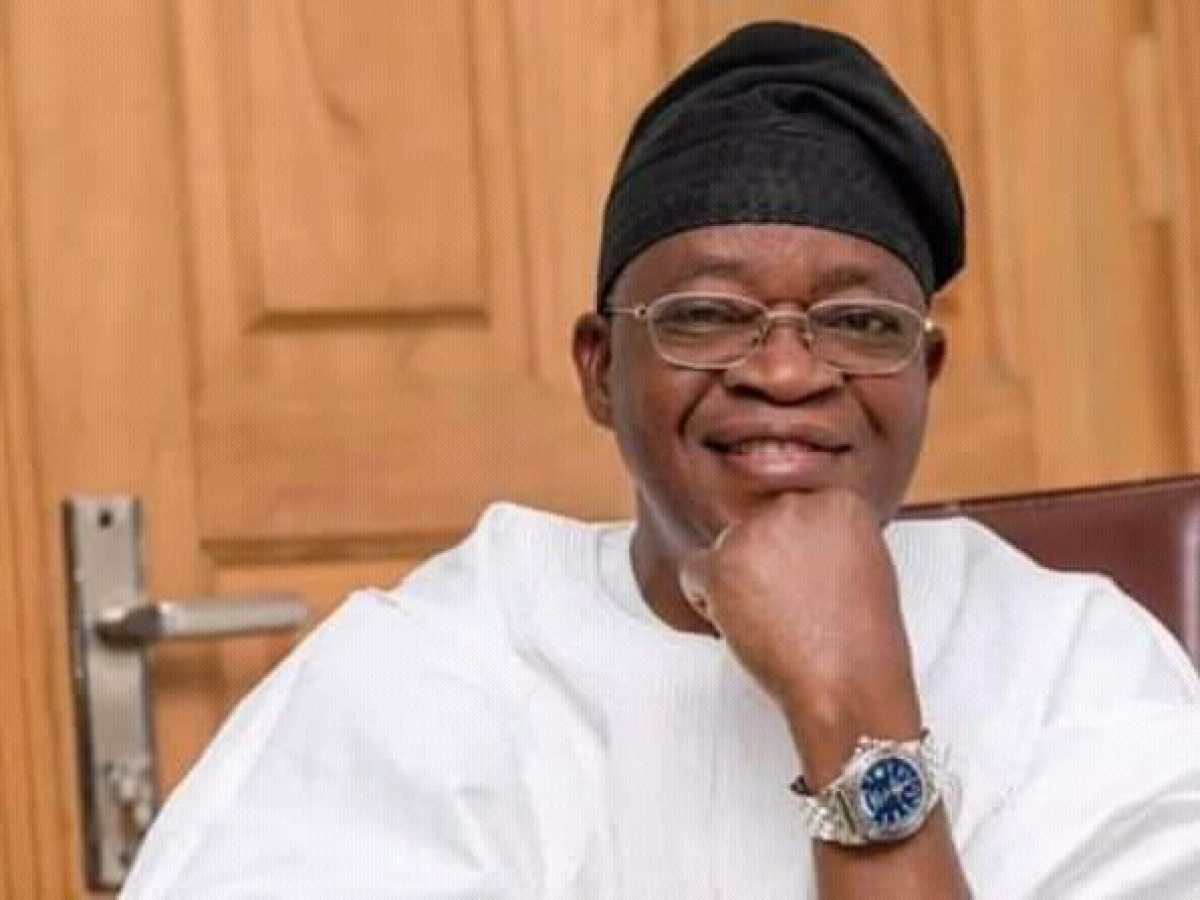 Governor Gboyega Oyetola of Osun will present the state 2021 proposed budget on Tuesday before the state House of Assembly, the Speaker, Mr Timothy Owoeye has said.

Owoeye made this known on Monday during plenary, disclosing that he had received a letter from the governor notifying the assembly of his intention to lay the budget before the House.

“The governor has written to lay the 2021 budget before the House on Tuesday and he is doing so in line with the extant rules that says the budget should be presented at the end of the year against a new year.

“The letter is intimating the assembly of the 2021 budget presentation by the governor tomorrow (Tuesday) by 11am,” he said

Earlier, the speaker had read a letter forwarded by the governor, titled Medium Term Expenditure Framework 2021 to 2023, to which the governor sought approval of the assembly to implement.

Owoeye said the governor was seeking speedy consideration, ratification and passage of the expenditure framework, saying its financial submission forms part of the 2021 budget of the state.

He said the expenditure framework contains what the government intended doing for the people of the state in the next three years.