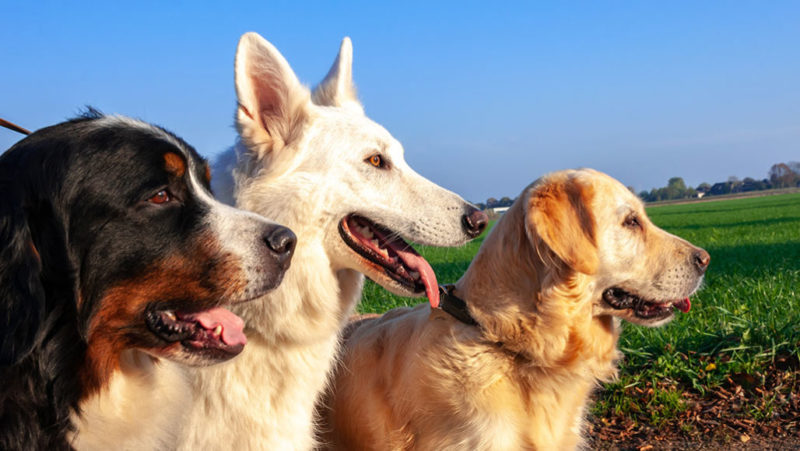 The Oyo State Assembly has passed a law criminalising the act of dogs biting unsuspecting persons and the non-vaccination of canines kept as pets.

The passage of the Dogs (Amendment) Bill, 2019 into law followed the presentation by Chairman, House Committee on Agriculture and Rural Development, Honourable Peter Ojedokun, at plenary.

The member representing Ogbomoso North constituency at the House, Honourable Wumi Oladeji, had earlier sponsored the bill seeking to amend the Dogs Law of 1943 which was revised in 2000.

By the law stipulations, every owner of a dog is mandated to ensure that his or her dog is kept under proper control to prevent an attack on outsiders and unsuspecting visitors.

Any dog owner who fails to properly keep his or her dogs is liable on conviction to a fine of N100,000 or risks six months imprisonment or faces both fine and imprisonment.

In the event of an attack and injury on outsider or unsuspecting visitor, the law stipulates that the total medical expenses incurred for the treatment of the victim is borne by the dog owner.

Any owner of a dog who fails to treat the injured victim shall be guilty of an offence and liable on conviction to a fine of N250,000 or imprisonment for six months or both such fine and imprisonment.

The victim is also empowered to proceed against the dog owner in a civil action to recover any such sum incurred as medical expenses as a result of the attack and injury from the owner’s dog.

Furthermore, it is mandatory for a dog to be vaccinated against communicable diseases including Parvovirus, Hepatitis, Leptospirosis and Rabies, and obtain a certificate of vaccination from a qualified animal health practitioner.

Those who fail to have their dog vaccinated shall be guilty of an offence and liable on conviction to a fine of N200,000 or imprisonment for six months or both.

Furthermore, the law makes it mandatory for the owner of the dog(s), over the age of three months, to obtain a licence from authority of his or her residence or be guilty of an offence.

The same also applies when the dog owner relocates to a new area, where such person is mandated to obtain a fresh licence of the new area.