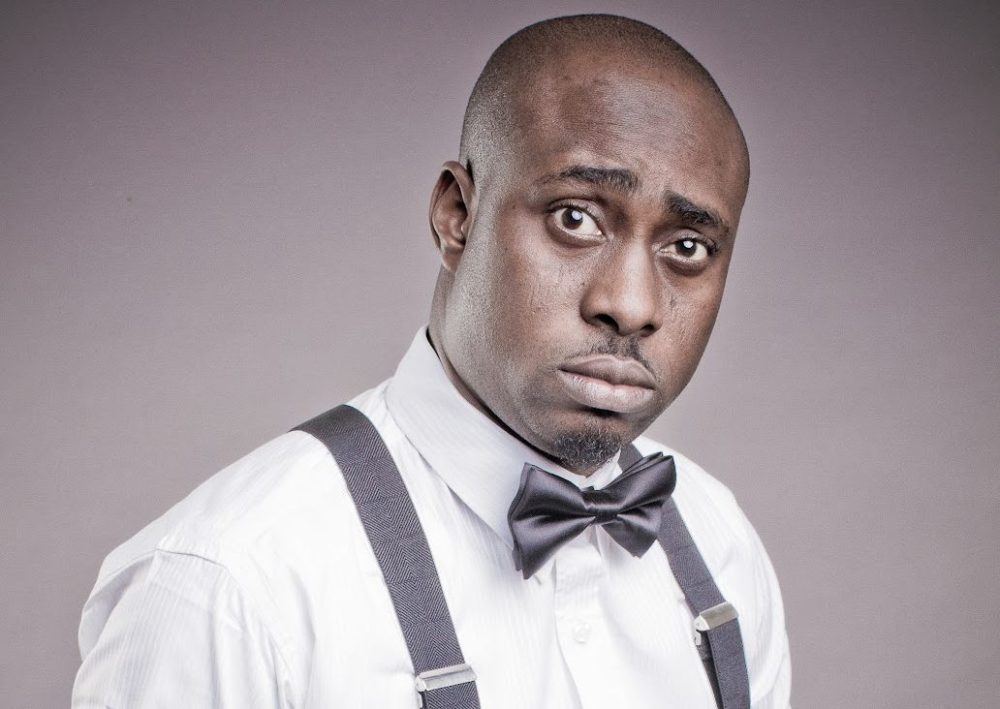 Nigerian comedian, Owen Osamwengie popularly called Owen Gee, has disagreed with the reopening of schools in the country after his son contracted COVID-19.

According to the Pari Popo singer in an exclusive interview with The Punch, his nine-year-old son contracted the deadly Coronavirus while in school last term.

Sadly, he and his wife contracted the deadly virus before discovering that the lad was COVID-19 positive having treated him for malaria.

The 44-year-old further revealed that his whole family eventually got infected: “I have two kids, one is in primary while the other is in secondary school. Last term, one of my kids came home ill and was sick for a while. We kept treating him for malaria but to no avail. We treated him for two weeks till he lost his senses of smell and taste. He had body aches and was excessively weak. It was at that point we discovered he had contracted COVID-19. He was about nine years old at the time.

“I couldn’t be separated from my family because going to an isolation centre will mean separating us. The psychological damage alone was something else.

“We became a family of four with COVID. We had it at different times so for over a month, we battled with the deadly ailment. It cost a fortune aside the fact that I also got help from well-meaning friends who had contracted it. Some friends also helped in terms of medication and support.”

Speaking further after schools resumed on Monday, January 18, 2021, the comedian questioned the government’s move to reopen schools amidst the second wave tearing through the country daily.

He said: “With the rate at which the figures are going up, give me a reason why they want the schools to reopen?

“In light of what we have faced, I have asked my children to stay at home. Their lives mean more to me than their education. A lot of countries are on lockdown, they are not bothered if their children will go to the next class or not. Nigeria is not the most developed country in the world. We should not act as if education is a do or die affair. We are talking about a virus.

“A bucket of water outside the school and hand sanitiser is not enough to prevent children from getting the virus. Because we all have different immunities, I cannot risk the life of my child. I do not support the resumption of schools.”

At the time of this report, Nigeria’s COVID-19 infection record has hit a total of 112,004 cases and almost 1,500 deaths nationwide.

VIDEO: Why I can never be Wizkid, Davido or Burna Boy -Omah Lay