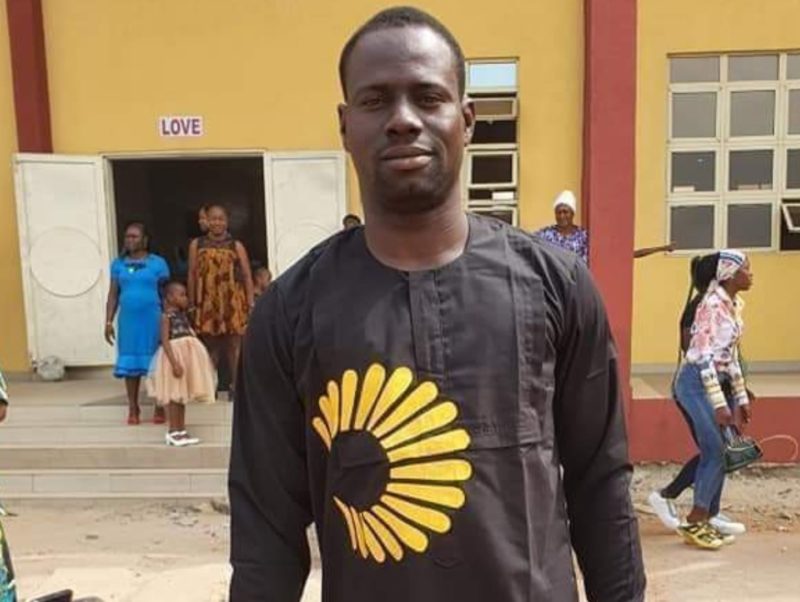 Ovie Wisdom Iroro, a chieftain of the People’s Democratic Party (PDP), who was killed last Wednesday was an alleged “notorious cultist and fraudster”, the Delta State Police Command has said.

Iroro was shot dead at Abraka in Ethiope East Local Government Area of the state. The police commissioner in the state has denied that his murder might be political.

The CP was quoted by Vanguard as describing the late Iroro – a father of two – as a notorious cult member and a fraud.

“I do not know the political party the person (victim) belongs to, but all I know is that he is someone whom I was made to understand even though he is a notorious cultist and a fraudster was dragged into the bush by some hoodlums and killed.

“And from the information I gathered, while he was being dragged into the bush, witnesses at the scene of the incident heard him pleading with his assailants saying: ‘don’t worry, I will pay you back your money.’

“So, with him being a fraudster, we are looking to see if he collected some people’s money and refused to pay them.

“I have already warned the Area Commander and the DPO that they must look for the perpetrators.

“This is just a case of hoodlums attack and the evidence that we have gotten is that he is a notorious cultist.

“In fact, the division has arrested him on several occasions.”

Iroro, said to be a member of the PDP Ethiope East LGA Social Media Team, was a father of two and graduate of Education and Management Studies from the Delta State University (DELSU), Abraka.

Why we must mobilise Nigerians to resist threat to our democracy, unity and development – Atiku

Guardiola has no complaints despite missing out on Messi