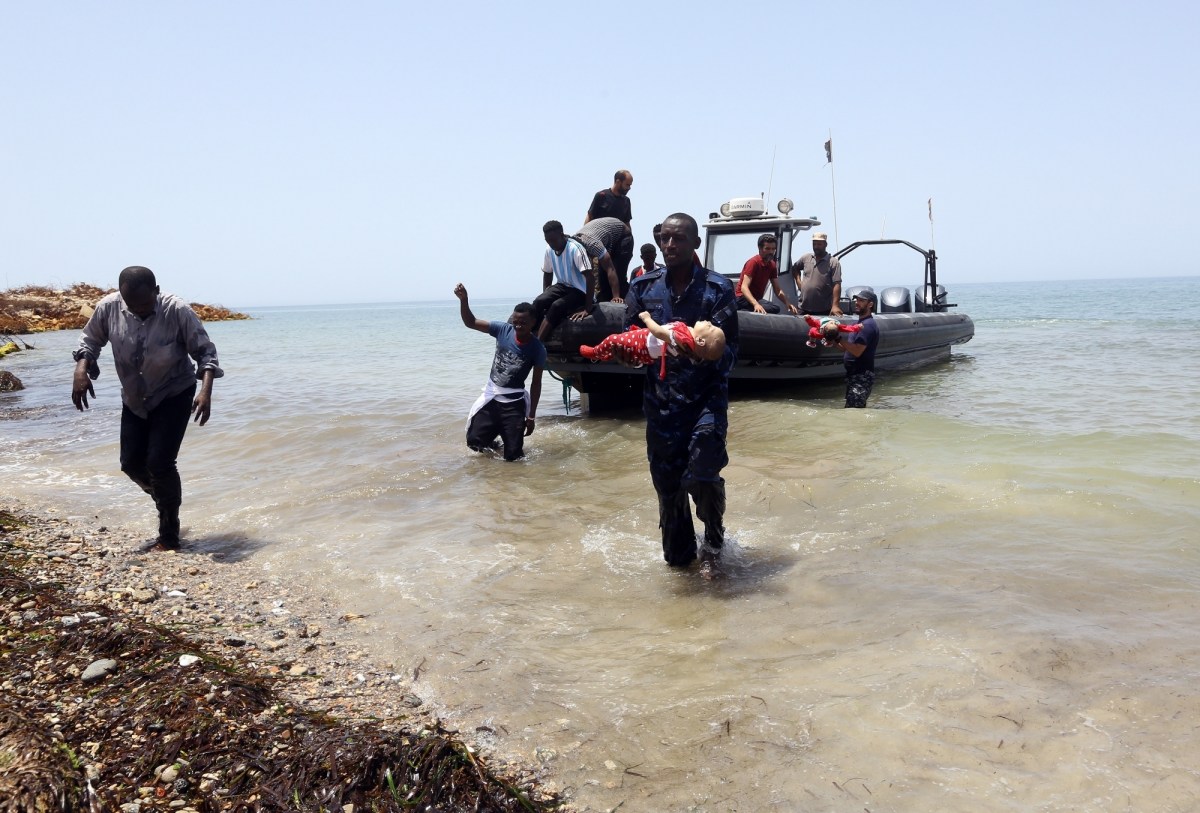 The International Organisation for Migration (IOM) says 452 illegal migrants have been rescued off the Libyan coast in the past week.

The organisation also said that 12 illegal migrants died and 67 others went missing on the Central Mediterranean route so far this year.

Thousands of illegal immigrants choose to cross the Mediterranean from Libya towards Europe, as the North African country has been mired in insecurity and turmoil since a North Atlantic Treaty Organisation-backed uprising killed the country’s long-time leader Muammar Gaddafi in 2011.

In 2020, 323 migrants died and 417 others went missing on the Central Mediterranean route, while 11,891 illegal migrants were rescued and returned to Libya, according to the IOM.

Trump sets up ‘office of former president’ in Florida