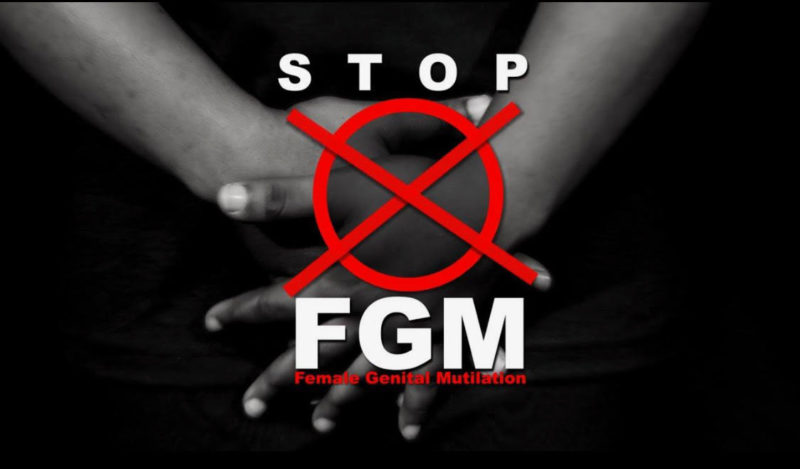 Mueller said this in commemoration of World’s Zero Tolerance Day for FGM in a statement in Abuja by Mrs Kori Habib, Media Associate to UNFPA.

She expressed concerns over its likely increase in the future if there was no collaboration among stakeholders to act in stemming the trend.

“More than 200 million girls and women have experienced female genital mutilation and at least four million girls are at risk of undergoing the practice each year.

“Sadly, Nigeria alone contributes 10 per cent of this global burden.

The UNFPA Country Representative, who blamed a set back in the progress made in the fight against FGM on COVID-19, said two million additional cases of female genital mutilation were likely to occur over the next decade due to the pandemic.

“COVID-19 is threatening to reverse the progress made toward achieving Sustainable Development Goal 5, gender equality and specifically target 5.3, the elimination of FGM.

“In spite of the progress noted in Nigeria Demographic and Health Survey (NDHS) with Nigeria’s growing population, progress will need to be at least 10 times faster to meet the global target of elimination by 2030.”

Mueller, who reiterated the imperatives of ending female genital mutilation, said it was realisable through empowerment of women and girls.

According to her, education is paramount in empowering the woman and girl to oppose the continuation of the practice.

She described all acts of FGM as violation of human rights which must be ended with direct involvement of traditional rulers, government and relevant stakeholders.

The UN official, who expressed the commitment of UNFPA in eliminating female genital mutilation, called on the Nigerian government to make a financial commitment through annual budgetary allocation.

“Globally, progress will require some 2.4 billion dollars over the next decade which breaks down to less than 100 dollars per girl.

“Nigeria must join the global commitment efforts and ensure budget lines for female genital mutilation and other forms of Gender-Based Violence (GBV) in the annual budget,” he said.

Mueller, however, appealed for global support to strengthen the transformative change through gender-transformative approaches that tackle the structure, policies and harmful gender norms that perpetuate the practice.

Feb. 6 of every year is set aside by the UN to commemorate World’s Zero Tolerance Day for Female Genital Mutilation (FGM).