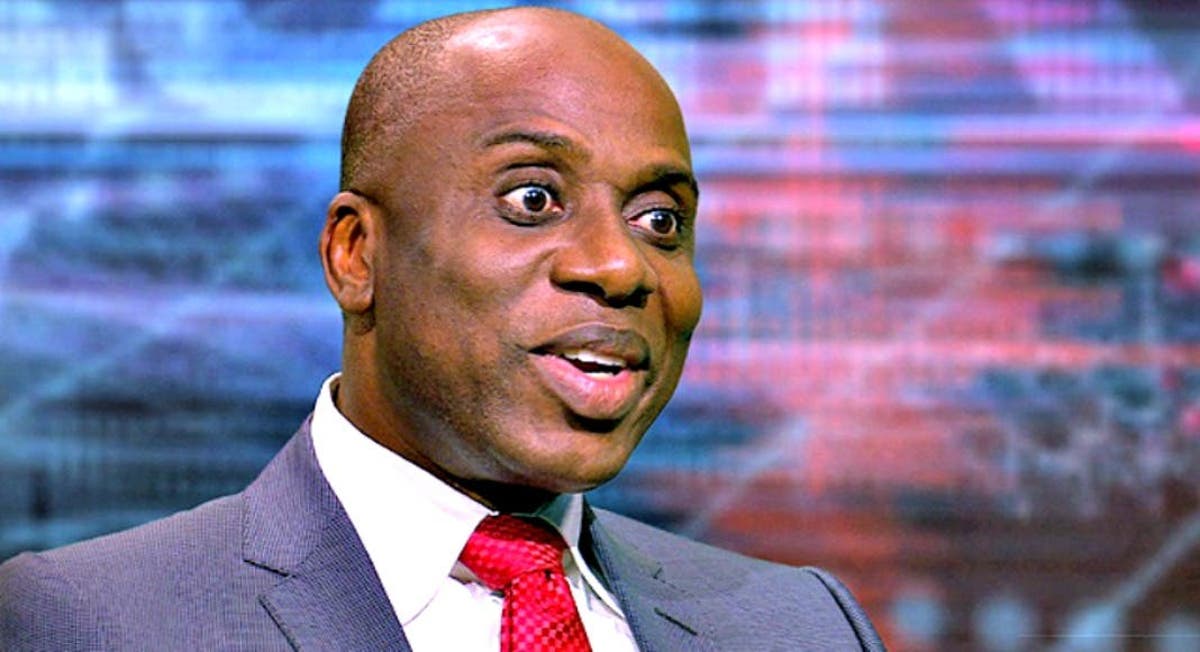 The Minister of Transportation, Mr Rotimi Chibuike Amaechi, has said that over 20,000 workers were engaged for the ongoing construction of Lagos-Ibadan rail project.

This, he said was in compliance with the local content law inherent in the $1.6 billion contract agreement between Nigeria and China.

Amaechi said this at a public hearing in Abuja, Monday, while responding to concerns by the House of Representatives Committee on Treaties, Protocols and Agreements that local content was not observed in the course of the project.

“There are over 20,000 Nigerian workers employed for the construction of the Lagos-Ibadan railway project, only 560 of the workers on that project are Chinese,” adding that most materials for the project were locally sourced except for those that were manufactured outside Nigeria.

“We have over 150 Nigerians being trained as Engineers in China. The Chinese have also built two training institutions for us, one at Idu and the other one is the Transportation University in Daura, Katsina State,” Amaechi said.

“Mr Chairman, there is no $33 billion contract in the Ministry of Transportation. What we have is $1.6 billion awarded by this government for Lagos-Ibadan, for which the Chinese government is providing $1.2 billion and we are providing the remaining $400million.”

Amaechi restated that the coastal rail project may not sail through if the House committee continues its investigations on the project before the loan is granted.