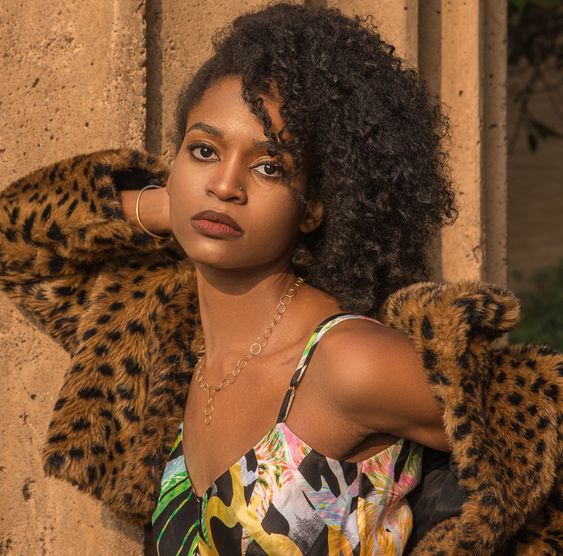 Few hours after the death of Renua who accused her pastor father of molesting her as a child, he took to Facebook to mourn her.

Giwa-Amu who had been absent on the social media platform since 10 April 2018, shared a dark picture of two hands holding a lighted candle to mark the demise of his daughter, Renua.

His post attracted an outpouring of grief and sympathy from friends and relations, but some are wondering about the sincerity of it all.

“With all due disrespect, f..k you! How dare you mourn Renua when you’re the reason she’s dead?!?!, she wrote on Facebook.

In a second post, she drove her point home:

“Femi Giwa-Amu, you killed Renua’s spirit a long time ago, now she’s finished the job! You’re an abuser, manipulator, thief, drug addict and murderer and I pray you feel all the pain you caused Renua and everyone else still suffering because of you! I pray that pain stings you till the day you die! Even if Renua is dead, we know what you did and you cannot use her death to play the good parent! You are evil in its purest form and I pray you suffer!”

“Femi Giwa-Amu! Renua’s death is on your head! You caused her an unbearable amount of pain and I pray it haunts you till the day you die!”

On 18 September, Renua had gone public to call her father, Giwa-Amu, a paedophile while also claiming that he molested several other kids too. 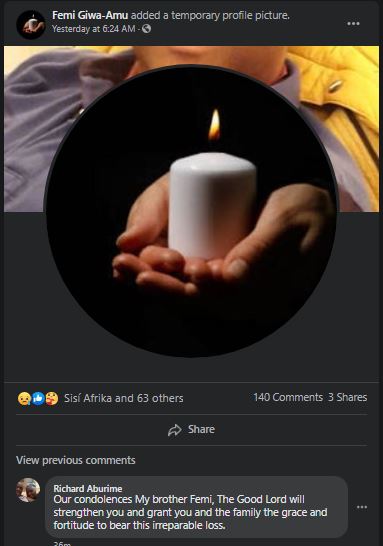 Businessman in court for allegedly defrauding friend of N1.3m