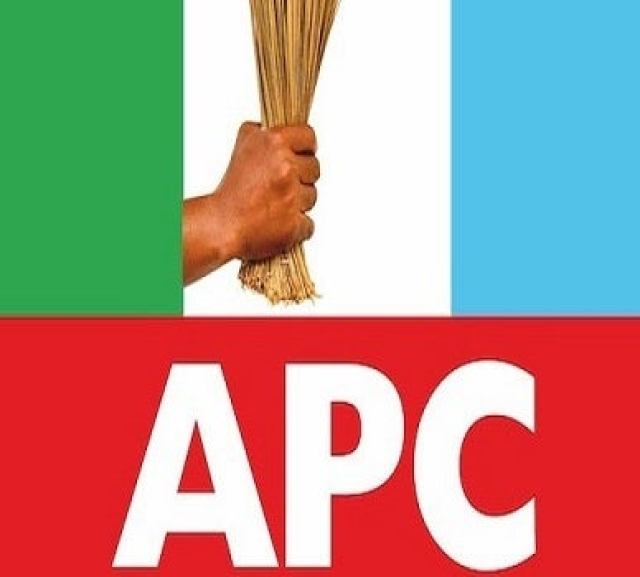 Otti, who made his declaration on Friday at his Ehi na Uguru Ward 5, in Isialangwa South Local Government Area, promised to keep fighting to salvage the state from the grips of endless bad governance.

Otti said he was joining APC for the good of his people, saying “we must always put the people first.”

He said that his decision to leave his former party, APGA, was not an easy one, neither was it one that he made overnight.

According to him, it was a decision made based on my unshakable belief that it is for the good of my beloved state and people of Abia.

Otti said that he was joining APC alongside about 450,000 members of APGA, who were loyal to him.

He decried the level of insecurity, decayed infrastructure, unemployment, unpaid salaries and pensions, endemic poverty among others as some of the challenges crippling the state.

Otti expressed dismay that the state now occupied a very low position in the ranking of states in the Human Development Index because of bad leadership.

He said, “I have, therefore, chosen to keep on fighting in order to liberate our people and make them achieve their full potential as human beings and rightful citizens of Nigeria and the World.

“As our people say, if you embark on a journey, you must be walking until you get to your destination.

“We have not arrived yet, so we keep walking. We are a great people and we know it. It is our destiny.

“It is the great task of our lives, We must lead our people to the promised land.”

Otti, a former Managing Director of the defunct Diamond Bank Plc, pledged to use his vast experience and contacts in the finance and management industry to attract massive investments to industrialize the state.

Earlier, Mr. Nnamdi Francis the Ward 5 Chairman of APC, while presenting Otti to the party, described him as a ‘big fish’, who would help to reposition the party in the state.

The Newsmen reports that Otti was later welcomed at the party’s state secretariat in Umuahia, by the APC stakeholders.

Chief Donatus Nwamkpa, the state Chairman of APC, while welcoming Otti said there was no discrimination at the party.

“We have always longed to have you in our midst because our mission is to rescue Abia,” he said.

Nwamkpa however, said that APC had no automatic ticket for anybody.

He told Otti that every member of the party was important while assuring him that he would not suffer any form of discrimination in the party.