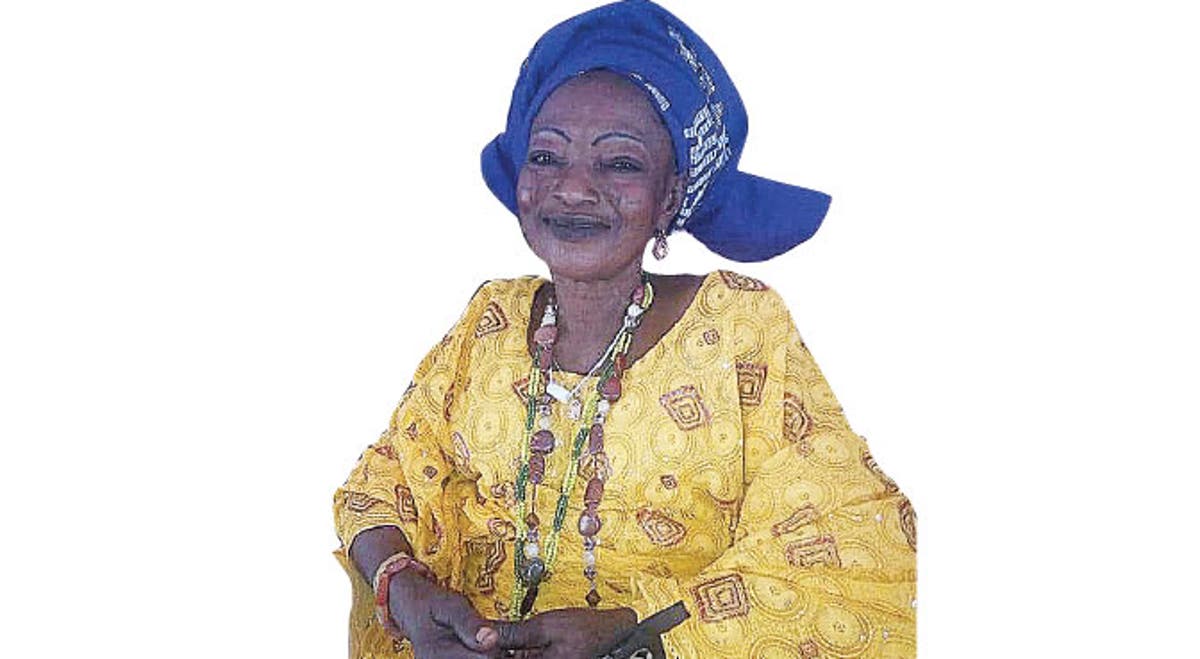 MORE READING!  Chadwick Boseman's wife files probate petition in absence of a will

Osuntohun, who became popular playing roles of esoteric being in late Yekinni Ajileye’s Koto Orun series and other Ajileye productions of the 90’s, was an Osun worshiper and had struggled with an undisclosed ailment for some years.

A statement by Adedokun, described the late Osuntohun as “passionate and committed actress who gave her best to the vocation.”

MORE READING!  EndSARS protests will be back when curfew is over - Falz

According to him, apart from her appearances in Koto Orun, Aye Akamora, Koto Aye, all produced by late Ajileye, Osuntohun also produced movies like ‘Omi Ipin,’ ‘Imi Esin’ and ‘Ogun Omo Iya le’, which Adedokun said was her last work.