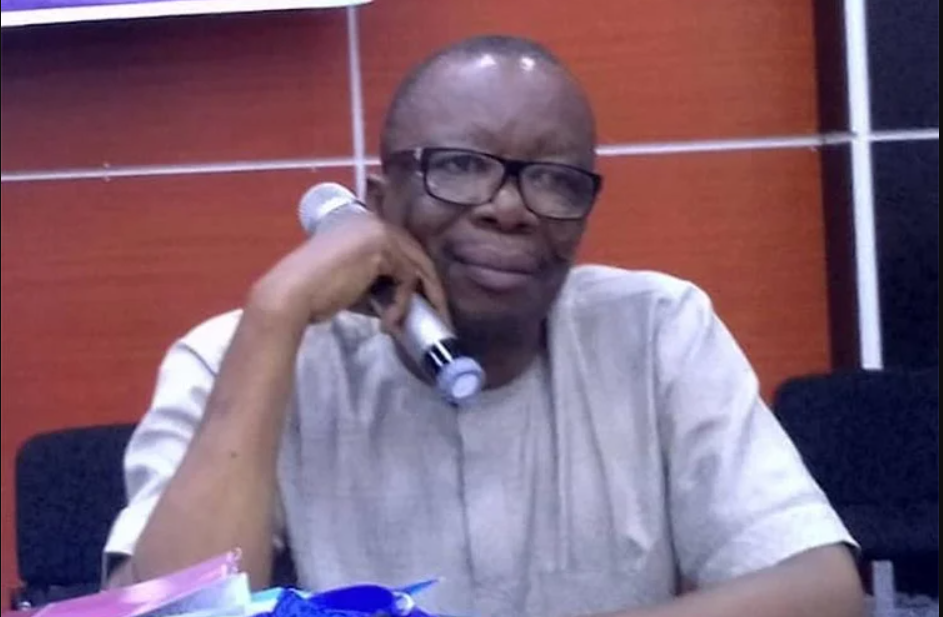 The Academic Staff Union of Universities on Sunday named Professor Emmanuel Osodeke as its newly elected president to pilot affairs of the association for the next two years.

The executive council of ASUU would however spend a maximum of four years.

While Prof. Victor Emmanuel Osodeke of the Michael Okpara University of Agriculture, Umudike in Abia State was elected President, Chris Piwuna, a Consultant Psychiatrist and Associate Professor in the College of Medicine, University of Jos, was elected Vice President.

They were elected at the national delegates conference of ASUU held in Awka, Anambra State.

While the new President was former Vice President to Prof. Biodun Ogunyemi, outgone President, Piwuna, before his election, was the Internal Auditor of ASUU and its former Chairman in UNIJOS.

Related Topics:Academic Staff Union of UniversitiesProfessor Emmanuel Osodeke
Up Next

Adamawa gets first flyover after 30 years of creation