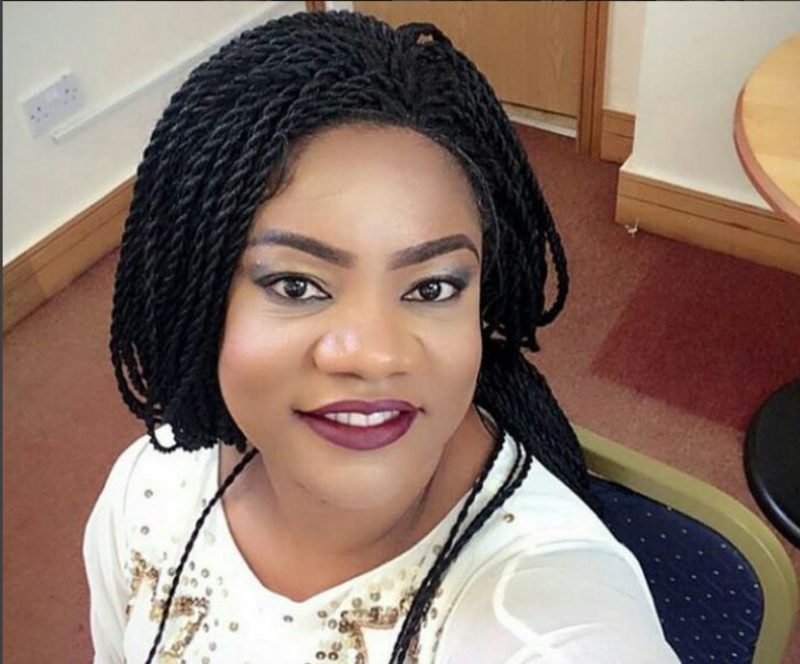 Nollywood producer and actress, Opeyemi Ayeola, has recounted how she subjected herself to self-medication leading to a drug overdose that almost snuffed her life.

In a video shared on her Instagram page, the actress was captured still lying on her sickbed in an admission ward.

Recounting her experience, she recalled being at a movie set in Lagos when she suddenly developed some symptoms she suspected could be linked to malaria.

When her condition got worse, the Nollywood actress admitted calling a ‘doctor friend’ who prescribed a medication for her.

After she picked up the drug, Opeyemi disclosed that she ignorantly took it without reading through the leaflet to have an idea of the dosage and possible side effects.

Shortly after, the movie star disclosed that she felt dizzy and nauseous but still insisted on driving herself to a movie set from her home in Ogun State to the Ikorodu area of Lagos.

In the course of the video shoot, Opeyemi admitted passing out multiple times at the movie set before she was eventually rushed to a nearby hospital.

After a series of tests were run, she was eventually diagnosed with Typhoid, not malaria as earlier presumed.