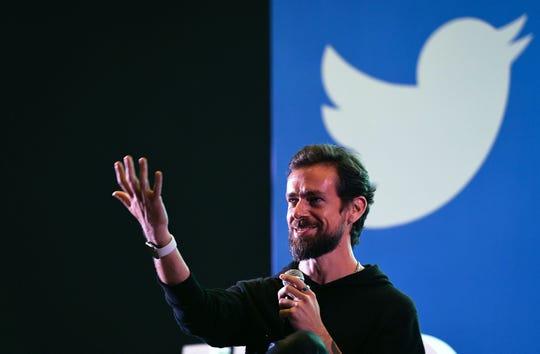 Social media giant, Twitter, has vowed to take immediate action following the Federal Government’s suspension of its platform in the West African country.

This was disclosed in a statement released on Saturday via the verified handle of Twitter’s public policy.

WUZUPNIGERIA reported that Nigerians have been forced to rely on Virtual Private Network (VPN) to access the bird app after the Federal Government order telecommunications giants, MTN, Airtel, Glo, 9Mobile as well as other Internet Service Providers (ISP) to restrict access to the platform.

The indefinite suspension announced by the Minister of Information and Culture, Alhaji Lai Mohammed, on Friday, came after Twitter deleted a post by the President, Major General Muhammdu Buhari, deemed a war threat to the southeastern region.

Following the ban which has attracted widespread condemnation from Nigeria and the international community, Twitter’s Senior Policy Communications Manager for Europe, Middle East and Africa, Sarah Hart, last night, assured Nigerians that “We’re investigating and will provide updates when we know more.”

Subsequently, Twitter’s public policy has now stated that it would restore access to Nigerians without stating how it would make it happen.

“We are deeply concerned by the blocking of Twitter in Nigeria. Access to the free and #OpenInternet is an essential human right in modern society.

“We will work to restore access for all those in Nigeria who rely on Twitter to communicate and connect with the world. #KeepitOn,” the statement read.

Meanwhile, WUZUPNIGERIA can confirm that some government officials, past and present, including Ondo State Governor, Rotimi Akeredolu are still making use of Twitter to communicate with Nigerians, despite the suspension.

Earlier today, Governor Seyi Makinde of Oyo State also tweeted that the president should reconsider the suspension on Twitter.