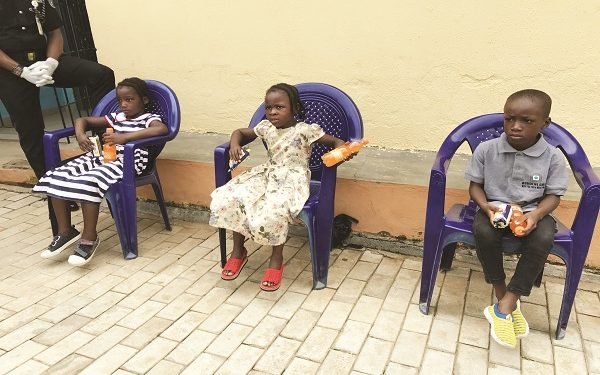 Police in Abuja on Monday called on members of the public to come forward and identify three children stolen from their families since June last year.

Force spokesman DCP Frank Mba said the three children – two girls and one boy – were among six rescued by the Intelligence Response Team (IRT) in an operation that was launched following reported cases of child theft.

Mba said those behind the act have been charged to court and convicted.

He said they were compelled to show pictures of the three children so their families would identify them.

“We were able to identify the parents of three of the six children and the police have reunited them with their families,” Mba said.

“Unfortunately until now we have not been able to locate the parents of these three children.”

Four aid workers, one other abducted in northeast – report