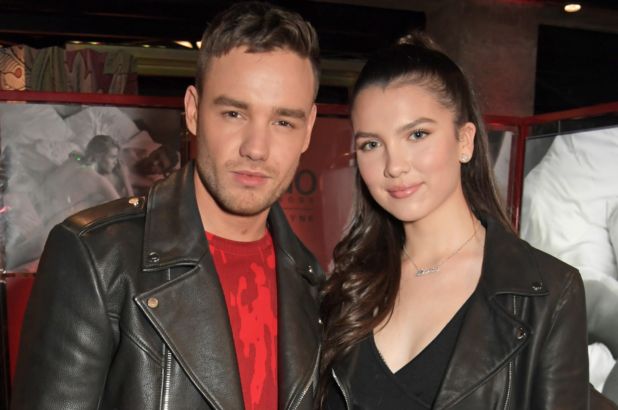 The former One Direction star, 26, popped the question with the sparkling diamond ring after two years of dating.

Texan-born model Maya, 20, was pictured sporting the ring during a romantic date with her new fiancé at London’s upscale Novikov on Thursday night, August 27.

A source at the restaurant told MailOnline that Maya was proudly showing off her engagement ring during the evening.

Liam and Maya made their relationship public in September 2019, following his split from supermodel Naomi Campbell after they dated four months.

The pair were first linked back in August 2018 shortly after Liam’s high-profile split from Cheryl, 37, the mother of his three-year-old son, Bear.

“Honestly with love, I think you don’t really understand it until it gives you that sting, it took a long time for me.

“Something really hurt me and it kind of made me appreciate love and people a lot more, for the longest time, living such an exposed life made dating really hard”. He added. 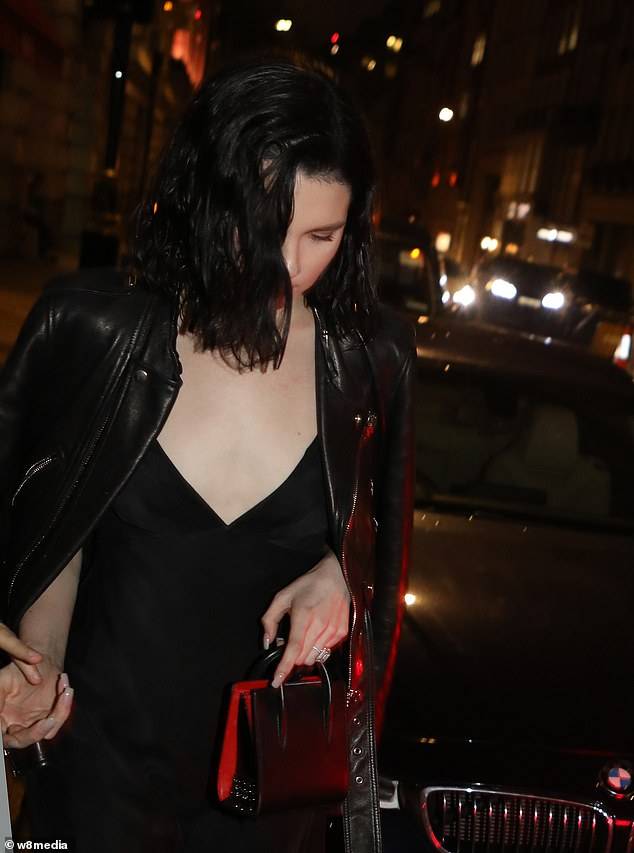 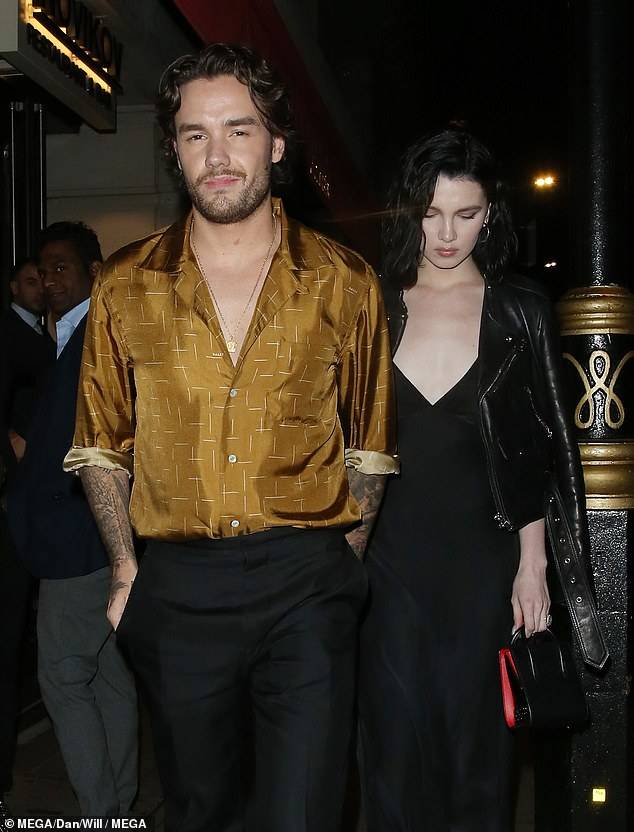 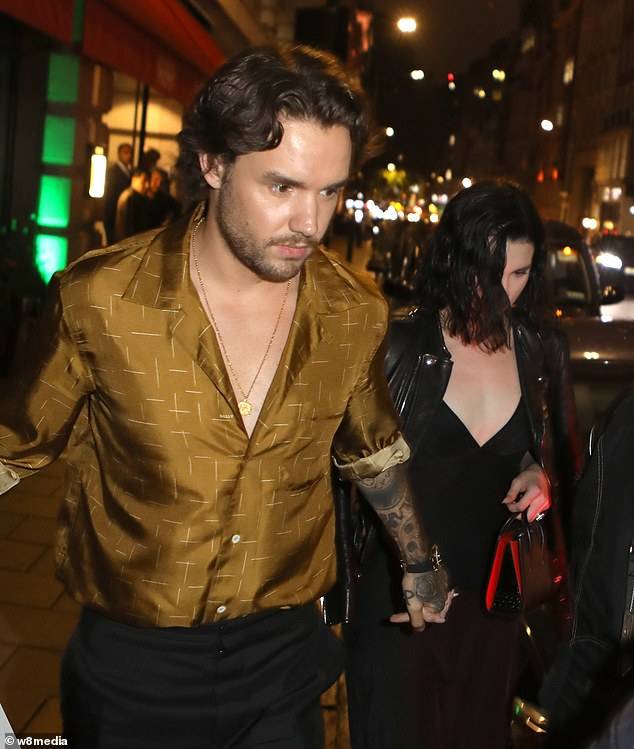 #BBNaija: Loving a guy like me is risky, Kiddwaya tells Erica (video)

Prince Okojie pens down sweet words to his wife, Mercy Johnson, as she clocks 36