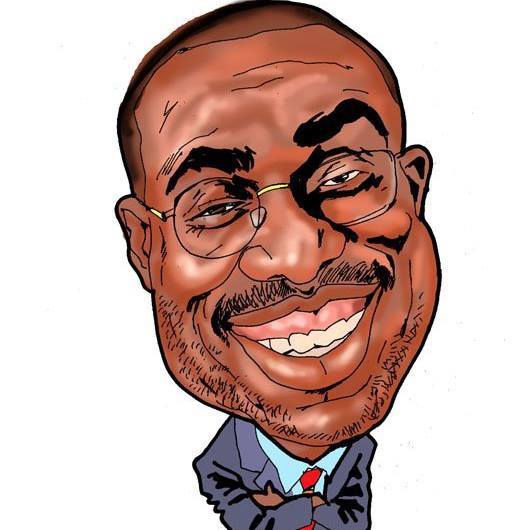 I was going through my Naijanet archives when I stumbled upon a report I gave to the list–serve upon my return from visiting Nigeria in June 1996 twenty four years ago. That year, Nigeria was in a bad place, the dictator Sani Abacha had his mean boots on the jugular of the nation, things were bleak, really grim. Nigeria was a dangerous place to visit, that same week we got there, Kudirat Abiola was murdered by the goons of the government. I made it out alive and lived to write a long essay about my experience. Among other observations, I said this about ASUU and her crippling strikes:

“I think it is safe to say that the educational system in Nigeria has collapsed, especially at the tertiary level. ASUU like most service providers, is acutely aware of its powers. They will provide a service only for as long as it is adequately paid for. You need to see Nigerian “universities” to believe the devastation. I saw Edo State University at Ekpoma, and I was reduced to tears. It was basically a collection of shacks in a forlorn farmland. I saw PhDs under trees eating guguru and ekpa, waiting for what, I don’t know… The government has no choice but to accede to the demands of ASUU. For in a global economy, the market forces are determining the prices of these services. And so the seeming arrogance of ASUU is informed by their knowledge of what they are worth in South Africa, Saudi Arabia, The U.K., the U.S., etc… The universities are all state-run, however, and it seems to me that the state cannot afford to have so many universities in its payroll, especially when the revenues are nowhere near the expenses of running the universities. And so the government is asking to reduce the number of universities. However, there are not enough universities to deal with the wave of eligible students. It is a big mess. But I tell you, ASUU has the government by its balls, and she is squeezing… Ouch! More power to ASUU.”

That was what I wrote 20 years ago. I was stunned to see this. Apart from the date change, it is no different from what I said in 2009, 2011, 2013, etc. etc. Nothing has changed with our tertiary institutions, ASUU and our clueless government. If anything, things have gotten worse. We must be lunatics if we insist on doing the same thing over and over again as we search for different results. ASUU and our government are not serious. They are simply sharing money. In another 20 years, if ASUU is not disbanded, if these universities and systems are not restructured in the interest of our children, we will be having these same useless conversations. The Federal government has no business running schools and universities. All these universities should be sold off, or given off to the states — the Federal government should return to oversight responsibilities. This has nothing to do with whether education should be free or subsidized. I believe that government has a moral if not legal responsibility to ensure that every child goes to school and succeeds. And of course, disband ASUU at the central level, they are hurting our kids and their members. All politics and advocacy should be local. Too bad ASUU and the government missed yet another opportunity to fix a cancer. What do they care? Their children are either in private schools or abroad. I will say it again until I am blue in the face: It is only the children of the poor that are enduring the hell that passes for public education in Nigeria. Oya ASUU mek una go share una money. N200 billion. Twenty years from now, another Ikhide will show you the rotting schools that you neglected as you demand more money to “reform” our schools. Na today? Which one be my own inside? My children nor dey there. I nor dey there.

Naijanet? Well, Naijanet is the first-ever social media that was started in the early 90’s — a sort of watering hole for Nigerian intellectuals and professionals. It was founded by Dayo Ogunyemi and its servers were hosted by MIT. I joined in 1993/1994. Someday I will write about that wondrous space, Naijanet.

Time to end Covid-19 hysteria in Nigeria BY Opeyemi Soyombo