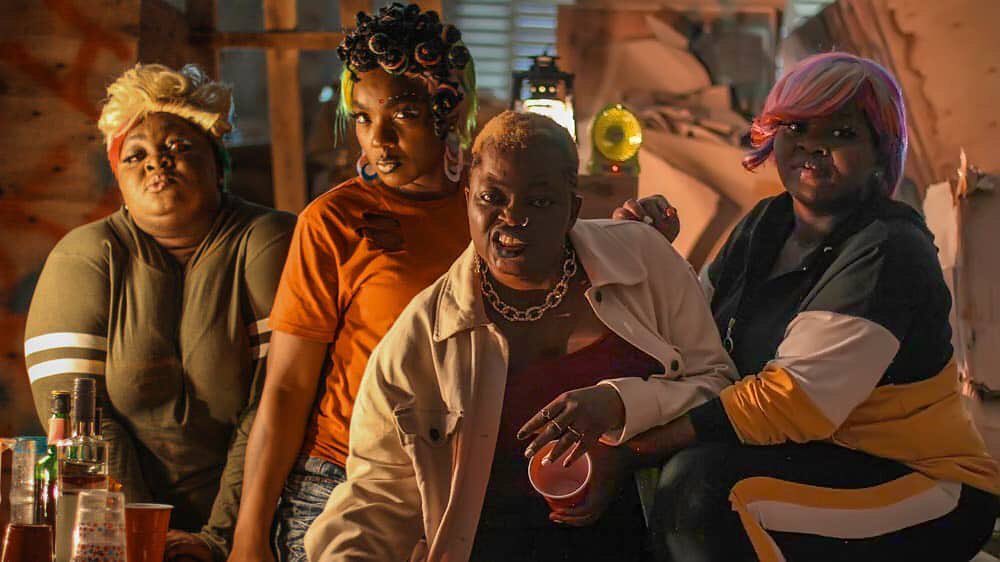 Nollywood actress Funke Akindele’s movie Omo Ghetto (The Saga) has broken the record of being the first Nigerian movie to be released in UAE, Dubai cinemas.

Funke Akindele made the announcement on her Instagram page saying:

“Exciting News for UAE Omo Ghetto fans! The No. 1 film and box office record-breaker in Nigeria — Omo Ghetto (The Saga) — is set to break yet another record as the First Ever Cinema Release of a Nigerian film in the United Arab Emirates.

“Omo Ghetto (The Saga) is scheduled for release from the 21st of January, 2021 in selected Novo Cinemas in the UAE. Stay tuned for more updates!” she wrote.

Omo Ghetto (The Saga) was directed by Funke and her husband Abdulrasheed Bello popularly known as JJC Skillz.

MORE READING!  TY Bello pens down emotional tribute to God as she clocks 43

Starring a slew of Nollywood stars was released in Nigeria on December 25, 2020 and according to a report by CEAN, the star-studded feature film which premiered on Christmas day raked in a cumulative revenue of N124,178,450 million.

The movie is based on the life of two identical twins separated at birth, one of whom belongs to a violent female gang.