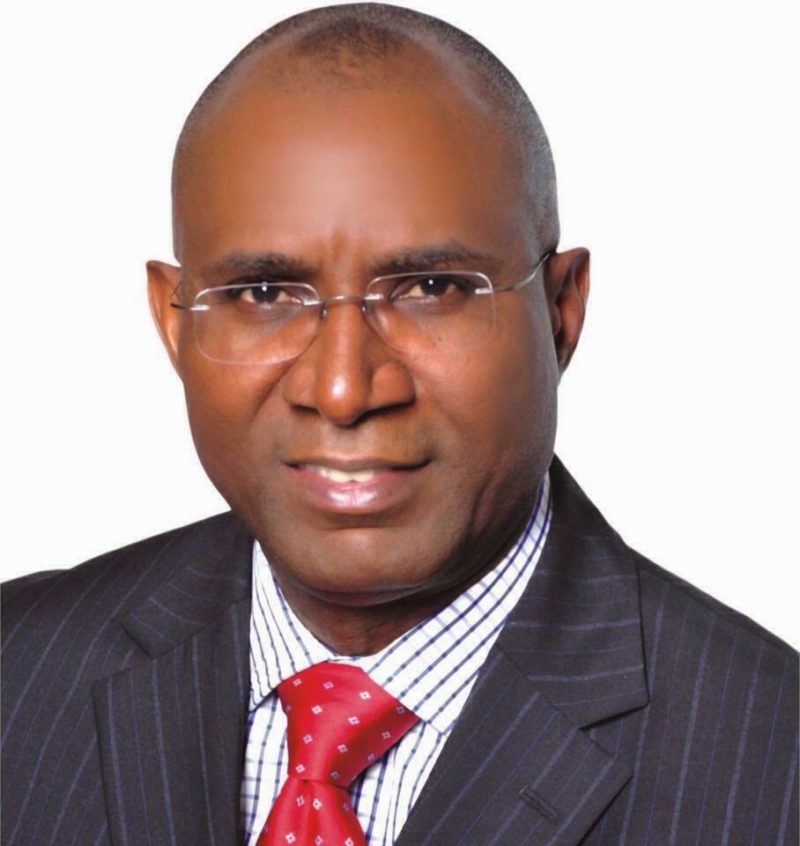 Omo-Agege said this in a message by his Special Adviser on Media and Publicity, Mr Yomi Odunuga in Abuja on Wednesday.

He said her development advocacy had reflected positively on the APC manifesto and the Federal Government’s populist mission.

“No doubt, more Nigerian women are rising to play prominent roles in the society but the sterling examples laid by First Lady Aisha Buhari and a host of other women leaders will continue to impact coming generations very positively.

“Long before she became First Lady, having a great family pedigree and a Master’s Degree did not stop her from contributing actively towards improving aspects of vocational education.

“I clearly recall that during the APC campaigns before the 2015 elections, she stood out as a women’s rights activist and child rights advocate.

“She has remained a pillar in the fight against sex trafficking and other issues that Nigerian girls and women contend with,” Omo-Agege said.

He added: “The donation of proceeds from her book to parents of Chibok girls, the Buni Yadi boys murdered in 2014, and consistent support for children suffering from malnutrition are only aspects of a big positive and inspiring picture.

“Through her direct intervention and that of her ‘Future Assured’ initiative, she has labored diligently to bring more meaning into the lives of numerous persons with advocacy work for the health and well-being of women and children.

“This, she has done via community mobilization and health promotion along with alleviation of the plights of internally displaced persons.”

The Deputy President of Senate further joined President Muhammadu Buhari and millions of well-wishers to pray for God to sustain Aisha’s populist commitment, joy, and good health in decades ahead.