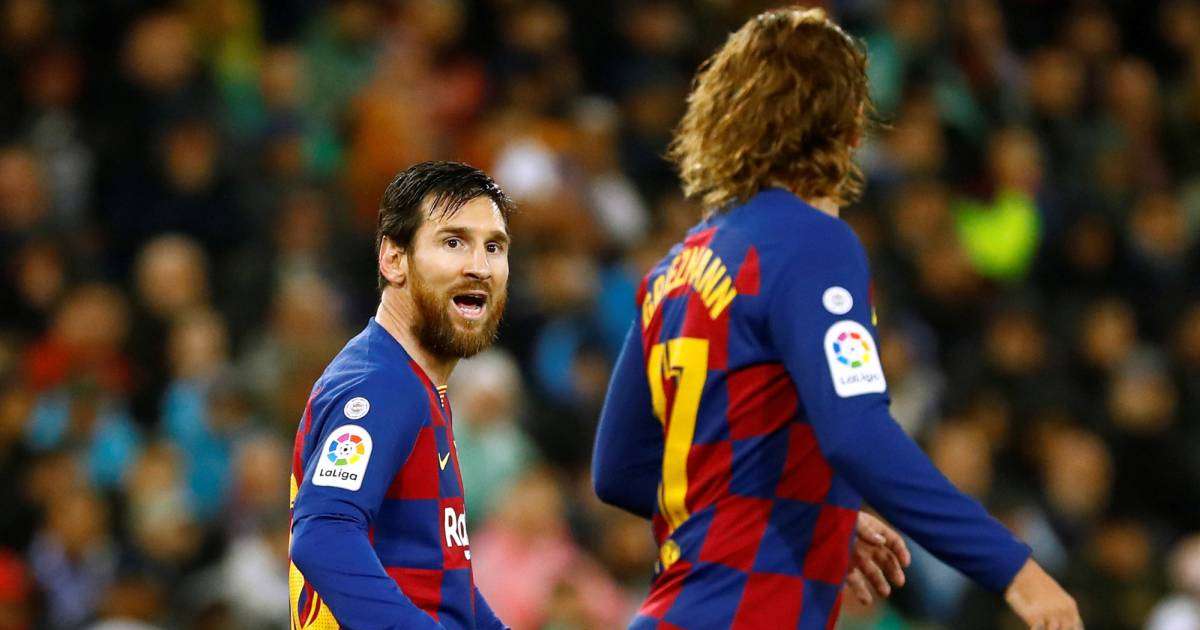 Its obvious life at the Camp Nou has not been rosy for Greizmann since his €120m move from Atletico Madrid in 2019 and Olhats has blamed Messi for playing the chief role in the Frenchman’s ordeal.

Olhats told France Football: “Antoine arrived in a struggling club where Messi has a view on everything.

“He’s at the same time emperor and monarch, and he didn’t see Antoine’s arrival with a good eye.

“His attitude has been deplorable, he made him feel that. I’ve always heard Antoine say there’s no problem with Messi, but never the other way around.

“In my eyes, Messi said he wanted to leave to see what role he still had as a decision-making player, regarding the players who arrived and those who left, but he eventually stayed. Classic Messi! As good on the pitch as he is bad off it”

“Barcelona has been suffering for a while. There was a cancer in that club, and it obviously leaves some marks.”

Griezmann’s poor form has continued, having managed only 15 goals for Barcelona in his debut campaign, and has only two to his name this term but Olharts says the bad form is due to issues outside of the Frenchman’s control.

“Last year, when Antoine arrived, Messi didn’t talk to him, didn’t pass him the ball. He created a real trauma for a more than negative adaptation.

“That clearly left its mark. It was clear and visible. Add to that the president stepping down, the club conceding eight against Bayern and three different managers, the conditions aren’t good.” [Euro Sports]