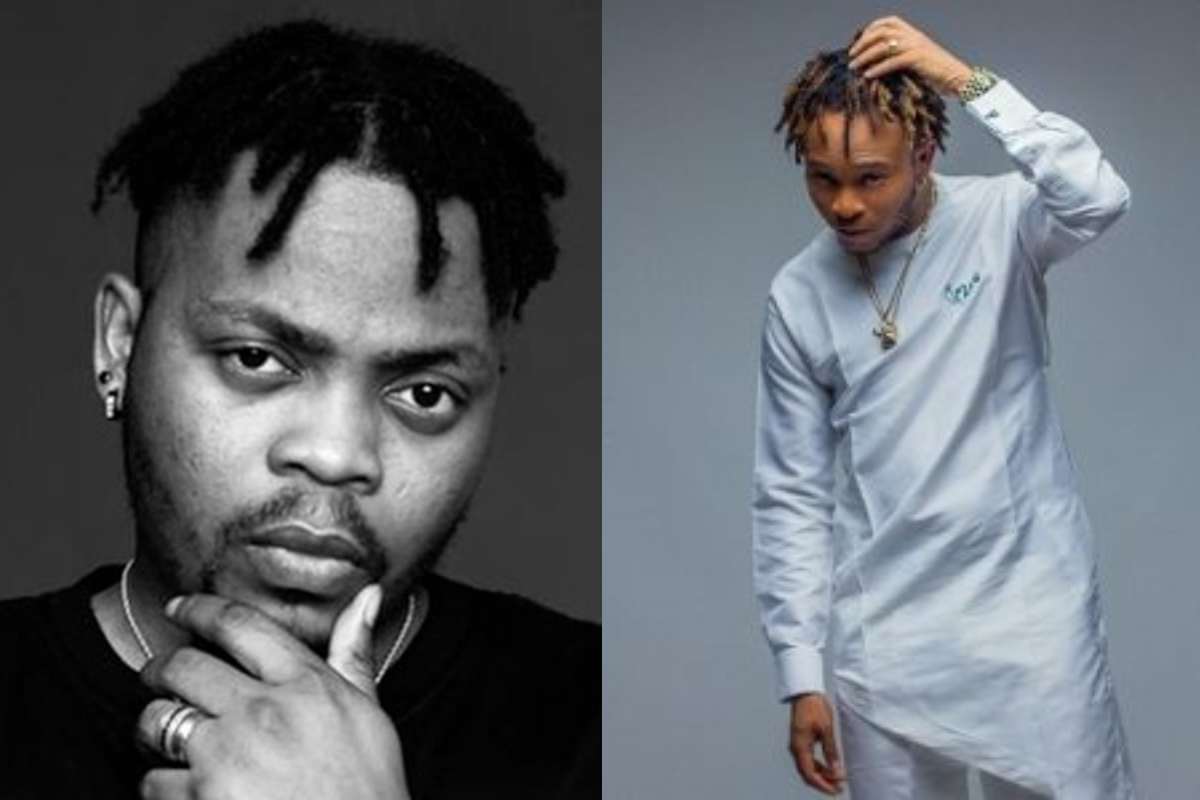 Former YBNL act, Viktoh has revealed how his former boss, Olamide never collected a dime from him while he was still in his record label.

The singer made the headlines earlier during the year when he revealed his close friends treated him badly after he took a break from music.

Now, it appears the singer is back on his feet and is ready to drop songs for his fans.

The ‘Skibi Dat’ crooner made this revelation while speaking with Tooxclusive, about his relationship with his former record label boss, Olamide.

According to him, Olamide never collected a dime from while he was still in the record label. He further revealed that unlike record label bosses, he had full access to his Youtube, Apple, and Spotify accounts.

He added that the success of his hit song “Skibi Dat” is what has kept him till date.

#BBNaija: Why I didn’t inform my girlfriend about going for reality TV show – Laycon