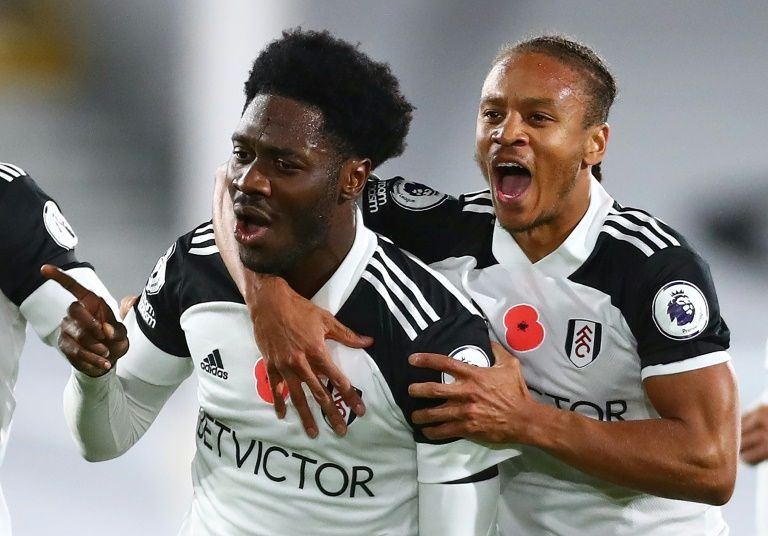 Scott Parker’s men put up a sizzling performance against Silvan Billic’s West Brom, scoring two goals in the space of five minutes towards the end of the first half.

Bobby De Cordova-Reid gave the home side the lead after Aleksander Mitrovic nodded Antonee Robinson’s deep cross back to him.

Mitrovic then assisted Aina who fired home from 25 yards, finding the top left-hand corner to leave Sam Johnstone with no chance.

Fulham now have four points and sit outside the relegation zone, with Albion a point and position behind them in third-bottom. [Euro Sports]