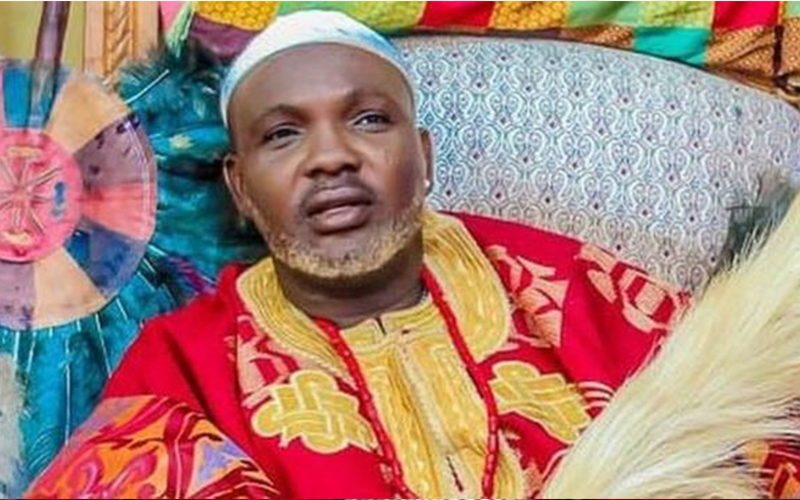 Controversial Nollywood actor, Yomi Fabiyi, has been suspended indefinitely by the Theatre Arts and Movie Practitioners Association of Nigeria for the production and release of the movie, ‘Oko Iyabo’.

Recall that the Yoruba movie association had recently summoned Fabiyi over the release of the movie that has attracted widespread criticism.

‘Oko Iyabo’ which was released on YouTube on July 4, 2021, featured characters with names of individuals involved in the case including actors Iyabo Ojo, Olarenwaju Omiyinka aka Baba Ijesha.

The statement read in part, “Having listened to the detailed defense of Mr. Yomi Fabiyi, who is the Producer/Director of the Controversial film “OKO IYABO” and his Co-Director Mr. Dele Matti, the Ethic, Conflict and Resolution Committee hereby found them guilty of professional misconduct and unethical practices.

MORE READING!  BBNaija: Why I can't have romantic relationship with Jackie B in Biggie's house - Boma

“Although Mr. Yomi Fabiyi insisted that it is his fundamental human right to use his creative talent to produce films that will tell his own account of the trending issue but his Co-Director admitted his fault and regretted his involvement in the film. “