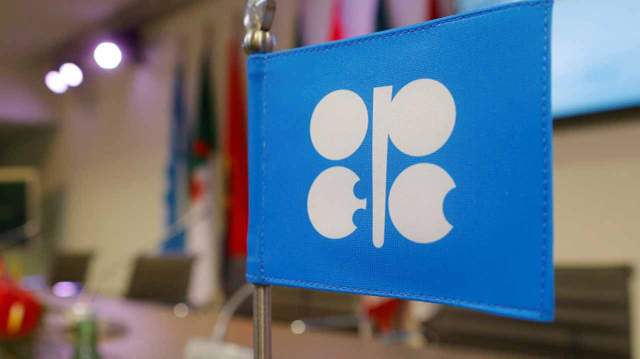 Oil prices rose for the fourth day in a row on Friday, putting crude on track for a weekly gain of about 10 percent, after Saudi Arabia pressed allies to stick to production quotas and banks, including Goldman Sachs, predicted a supply deficit.

Both contracts are set for their strongest weekly gains since early June after Hurricane Sally cut U.S. production while OPEC and its allies laid out steps to address the market weakness.

Goldman Sachs predicted the market would be in a deficit of three million barrels per day (BPD) by the fourth quarter and reiterated its target for Brent to reach $49 by the end of the year and $65 by the third quarter of 2021.

Swiss bank UBS also pointed to the possibility of undersupply in the oil market, forecasting Brent would rise to $45 a barrel in the fourth quarter and $55 by mid-2021.

Meanwhile, a tropical depression in the western part of the Gulf of Mexico could become a hurricane in the next few days, potentially threatening more U.S. oil facilities.

The Saudi Arabian energy minister said those who gamble on oil prices would be hurt “like hell”.

The Organisation of the Petroleum Exporting Countries (OPEC) and other producers in OPEC+ are cutting 7.7 million BPD of output and the group stressed at a meeting on Thursday that it would take action against members not complying with the deal.

“We think OPEC+ will put on hold plans to taper the cut down to 5.8 million BPD … when the entire group convenes again in December,’’ RBC analysts said.

In the Gulf of Mexico, U.S. offshore drillers and exporters began a clear-up on Thursday after Hurricane Sally weakened to a depression and started rebooting idle rigs following their closure for five days.