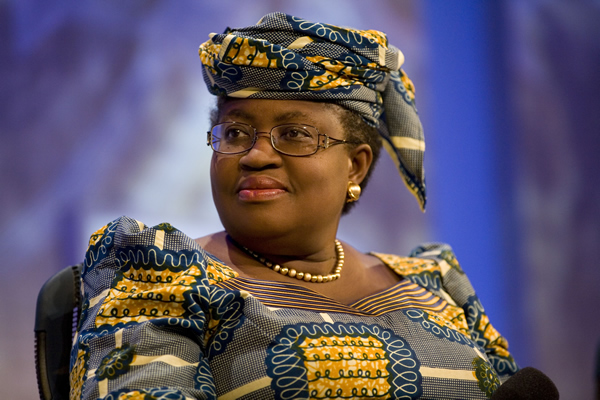 The President-General, Ohanaeze Ndigbo, John Nnia Nwodo, has described the emergence of former Nigeria’s Minister of Finance and Coordinating Minister of the Economy, Ngozi Okonjo Iweala, as the Director-General of the World Trade Organization (WTO) as a reward for excellence.

Nwodo in a statement signed on Wednesday said that the victory is uplifting as it came at the right time when Nigeria and her citizens were going through difficult times.

“A Nigerian daughter emerging to lead such high global body at this time gives hope that the future is right if square pegs are put in square holes in the leadership in this country,” he said.

Nwodo said, as the first female and African to occupy the exalted position, Dr Okonjo-Iweala is making history which she rightly merits given her overwhelming credentials and track records locally and internationally.

The PG commended the President, Maj. Gen. Muhammadu Buhari (retd), for his unflinching support which made Dr Okonjo-Iweala’s victory possible.

The Ohanaeze leader also praised the unity of purpose of African leaders which made the victory easy and deserving.

While congratulating Dr Okonjo-Iweala, the Ohanaeze leader prayed to God to grant her mercy and the wisdom needed for her to excel in the new position.

Fayemi vows to engage youths for tourism development in Ekiti