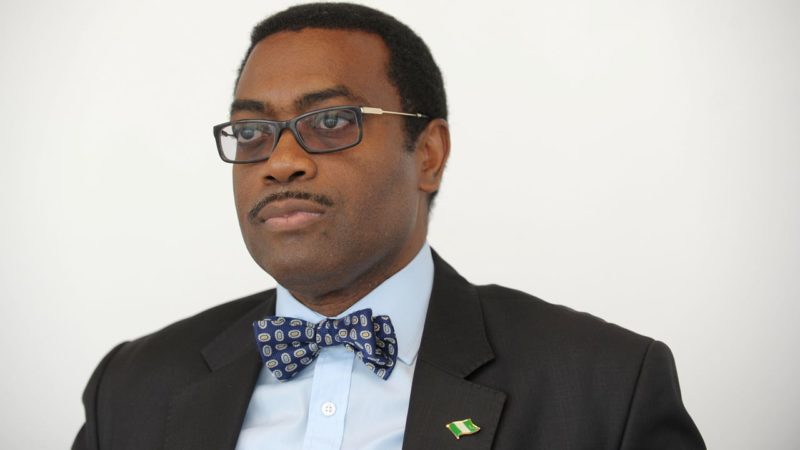 The former minister told newsmen in Abuja on Saturday that Adesina’s re-election was a good omen for Africa’s development.

Ogbeh urged the AfDB president to design an agenda capable of giving more robust support to Micro Small and Medium Enterprises (MSMEs) and the private sector.

“It is a good thing for Africa; the continent desperately needs growth in virtually all sectors. I urge him give more support to micro small and medium enterprises.

“In supporting MSMEs, economic growth and job creation will be enhanced in the continent,” he said.

Ogbeh said that the MSMEs and the private sector had the capacity to eliminate desperation among the youths, if properly harnessed.

It would be recalled Adesina was on Aug. 27, re-elected as AFDB’s president for a second term of five years.