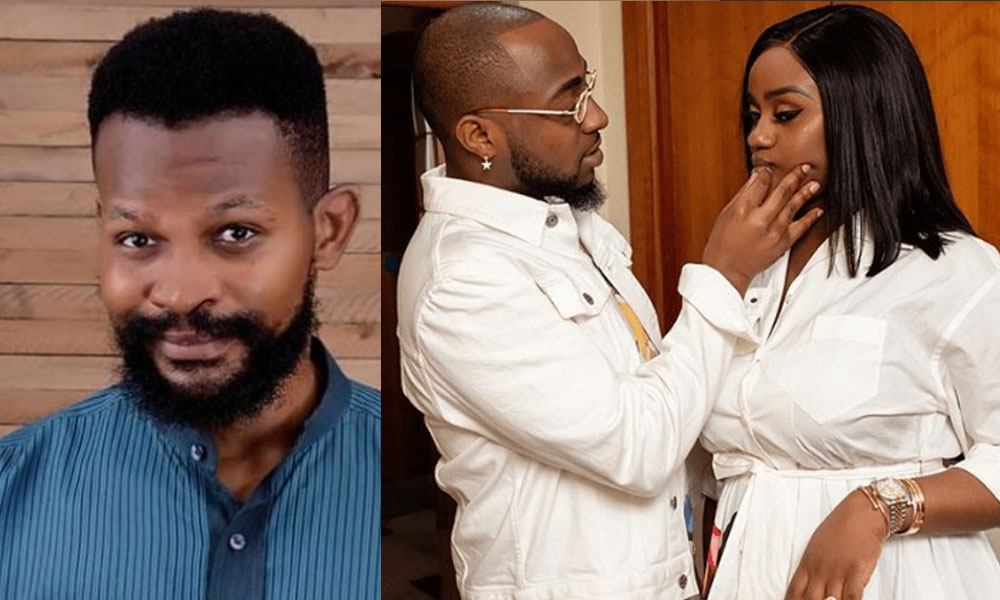 Recall that Davido who opened up on the challenges he faced after making his relationship with his fiancée, Chioma public, stated that at some point he was pressured to officially marry Chioma.

MORE READING!  VIDEO: I was in prison for six weeks because I tried to commit suicide - Ex-hospital porter

According to Uche, no one is pressurizing him to marry his fiancée but it’s the right thing to do. He has urged Davido to marry Chioma to accord her the necessary respect she deserves.

“#Davido pound us we are your fufu, impregnating chioma before paying her #brideprice was the Right time but getting married to her as a sign of honor is suddenly not the right time? Seriously? Oga nobody is pressurizing you to #marry chioma its the right thing to do if you truly #respect her, the igbo and #yoruba culture or has the poor #girl not tried?

Related Topics:ChiomaDavidoFeaturedInstagramUche Maduagwu
Up Next