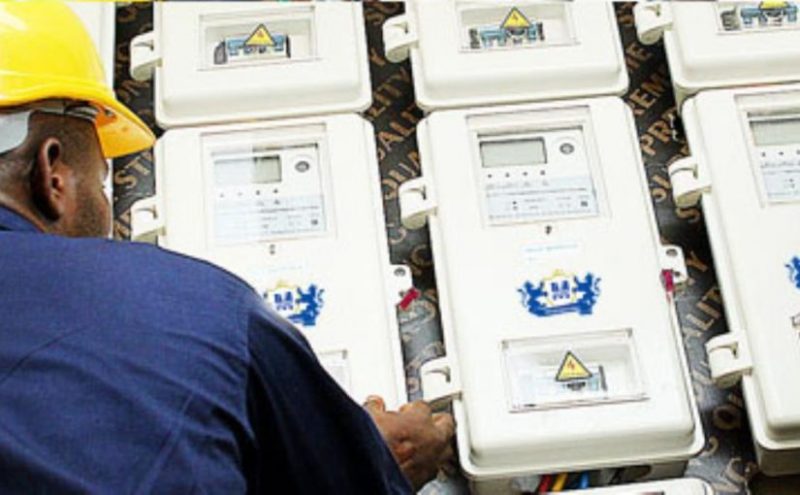 The Kano Electricity Distribution Company (KEDCO) says the meter deployment and installation by its field officials is free and not meant to be sold by anybody.

A statement signed by KEDCO Head of Communications, Mr Ibrahim Shawai, on Monday in Kano said the clarification had become necessary in view of the recent claims by some online platforms that customers in the Kano franchise were made to pay ‘indirectly’ for meters.

“This is totally out of place as we have never collected money for meter or installations.

“It is as a result of our support for the Federal Government Mass Metering programme where thousands of meters have been installed at different households under our franchise.

“Anyone disguising as KEDCO staff or conniving with any of our staff to extort customers, such persons would not be spared but prosecuted in line with the provisions of the law when caught,” Shawai said.

He further explained that customers have also confirmed to KEDCO’s monitoring team that they didn’t pay any fees before having meters installed in their communities.

The statement said Malam Nasiru Danmaraya, a resident of Sheka in Kano metropolis, confirmed that he secured his meter without paying “a dime”.

“I had it in mind to get one but didn’t have the time until KEDCO marked my house and installed it for me free,” the statement quoted Danmaraya as saying.

According to the statement, another customer, Mr Bello Yusuf, a resident of Salanta, also in Kano, said he didn’t pay for installation because “no one asked me to do so.

“I just saw them (KEDCO vendors) map my house and the next thing I saw was free meter.

“This is good and I commend both the FG and KEDCO for this gesture. If this is sustained, the complaints on estimated billing will be eradicated just like mine,” he said in the statement.

Related Topics:KEDCOPrepaid meter
Up Next