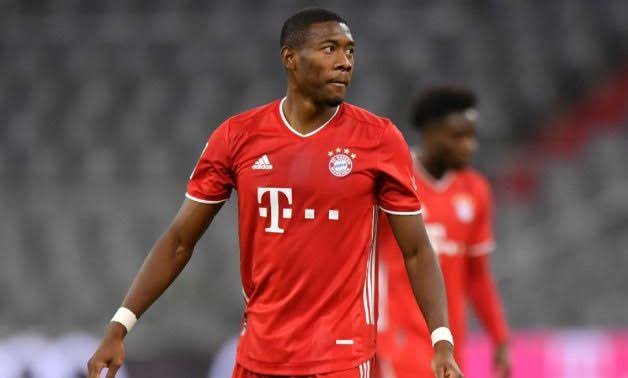 Alaba moves to the Bernabeu after spending about 13 years at the Allianz Arena, amidst interests from Premier League sides, including Liverpool and Manchester City.

A statement confirming Alaba’s signing on Los Blancos’ website said that the player would be unveiled at the end of the EURO 2020 championship which begins next month.

“Real Madrid C. F. has reached an agreement with David Alaba for the player to join the club for the next five seasons.

“David Alaba will be unveiled as a new Real Madrid player after the end of the 2021 European Championship,” the statement read.

The 28-year-old who had a prior agreement with Madrid on January 18 would officially join his new club when his contract at Bayern expires on June 30.

According to Marca, the defender’s five-year contract is worth 11 million euros (£10.5m) per season.

Sky Sports reported that Alaba had been at Bayern since 2008, winning 10 Bundesliga titles, two Champions Leagues and six German Cups.

CHAMPIONS LEAGUE: How much Chelsea, Man City will earn